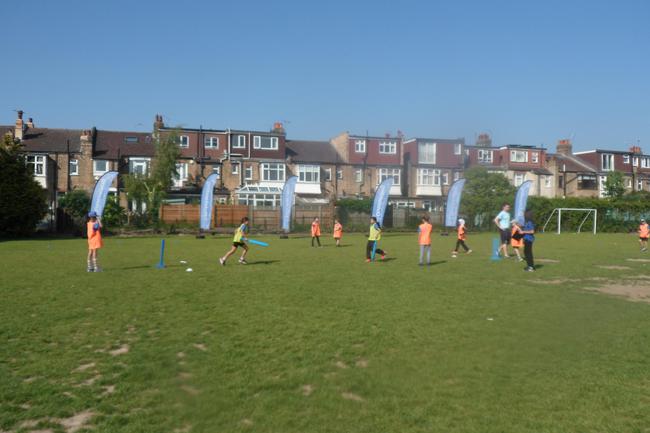 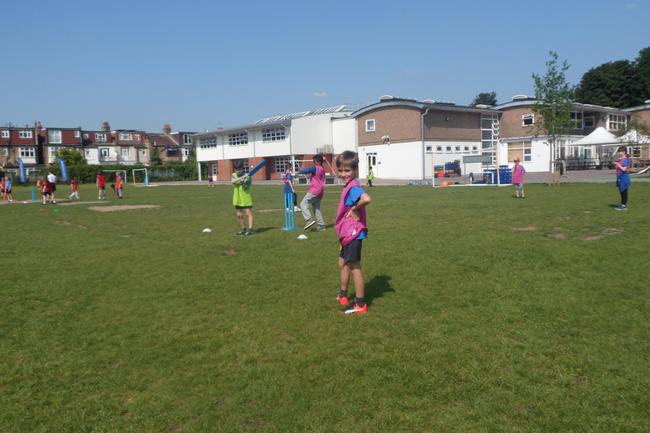 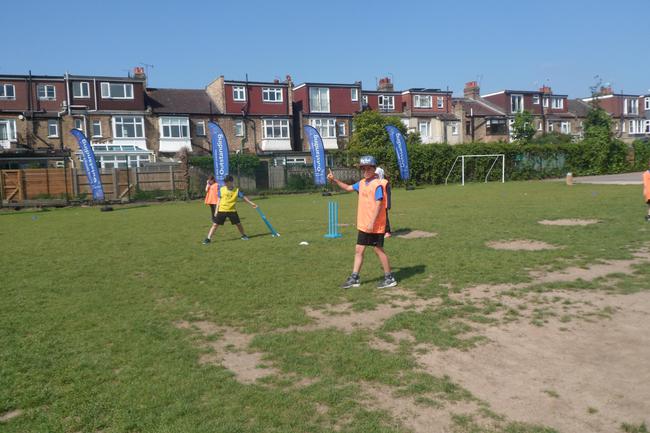 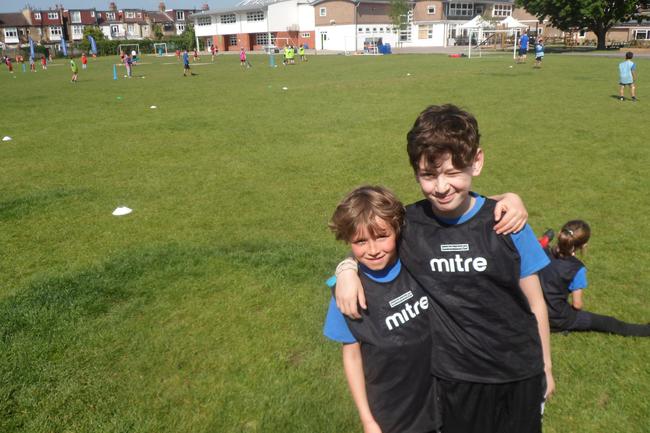 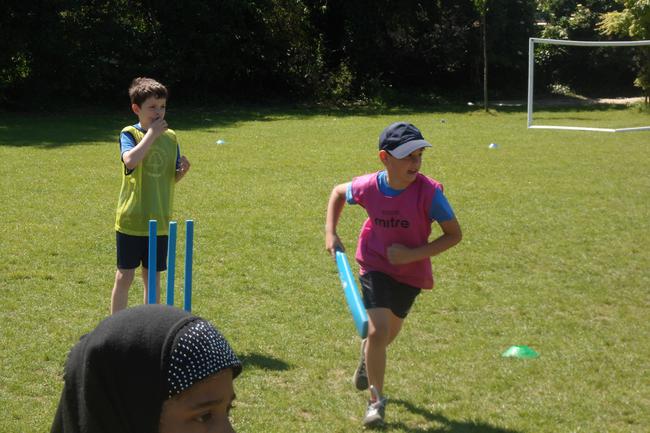 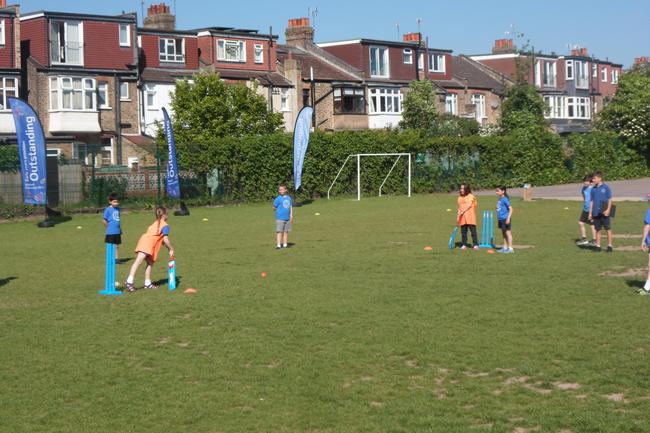 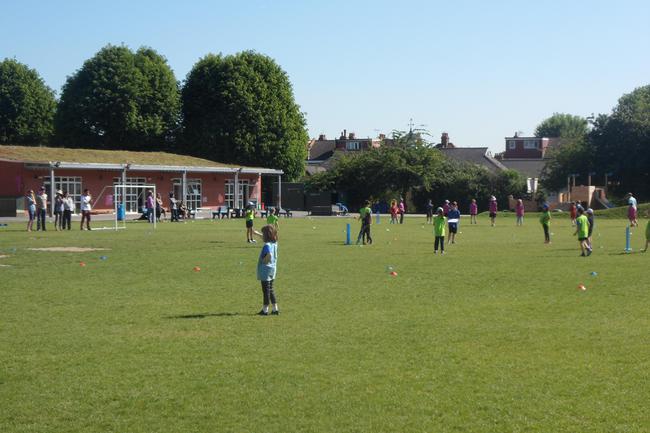 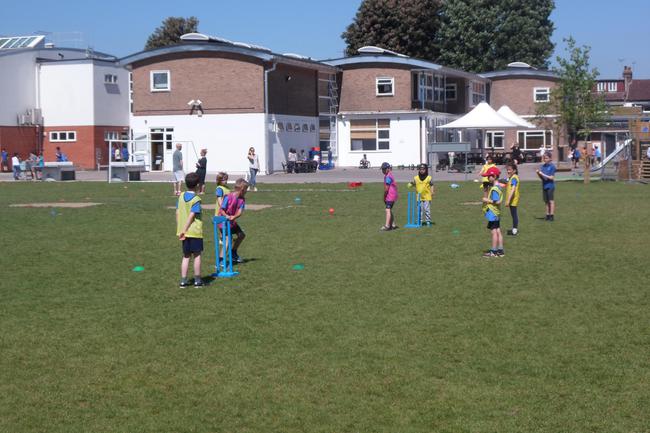 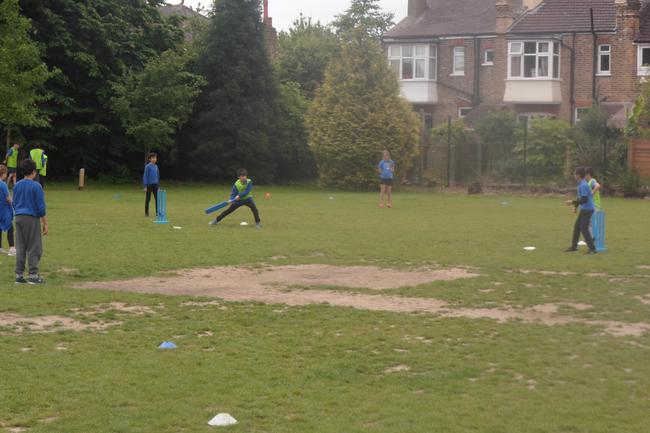 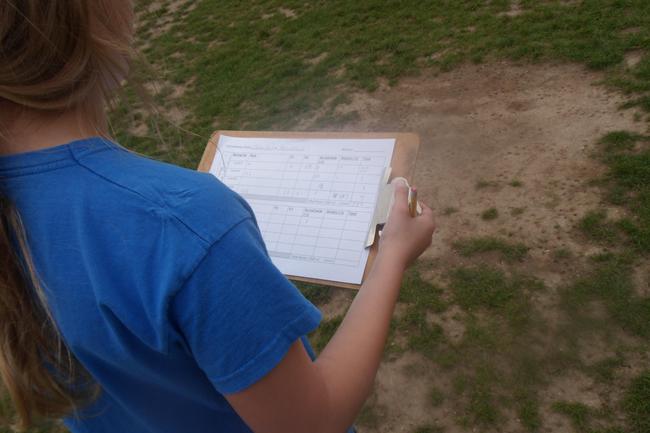 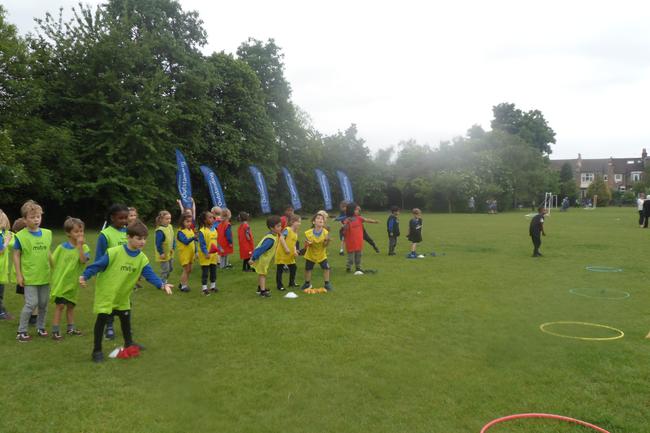 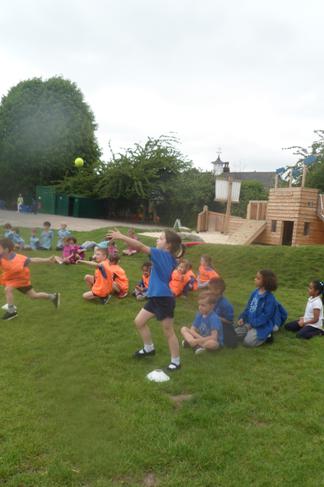 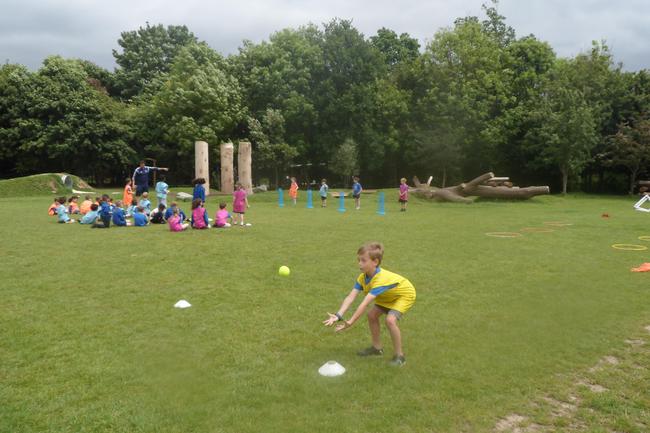 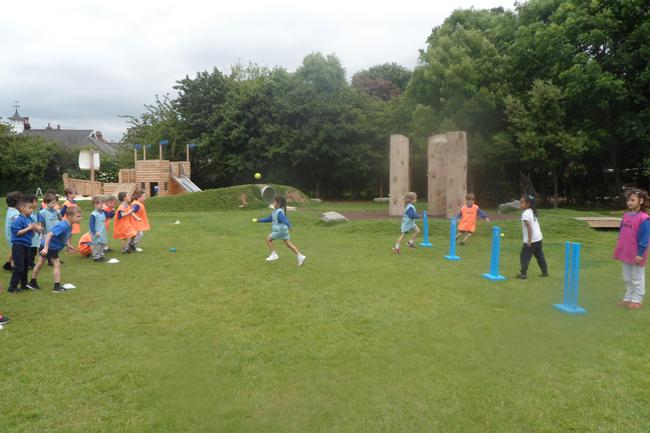 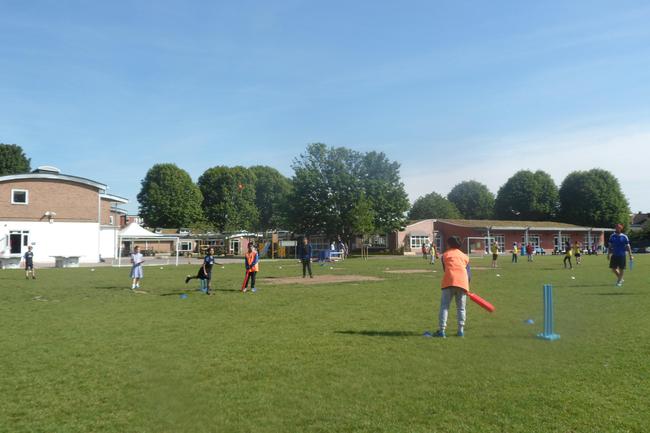 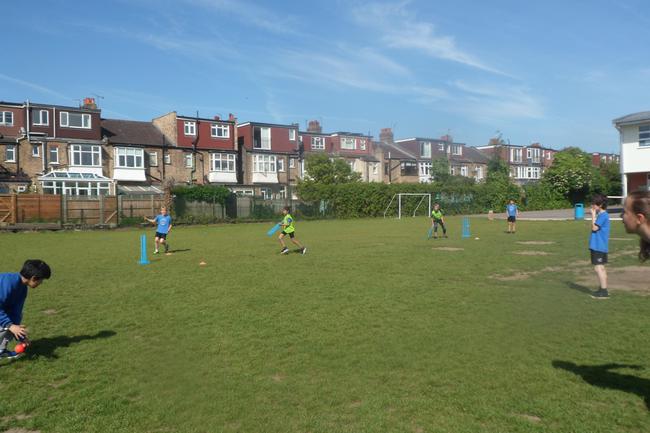 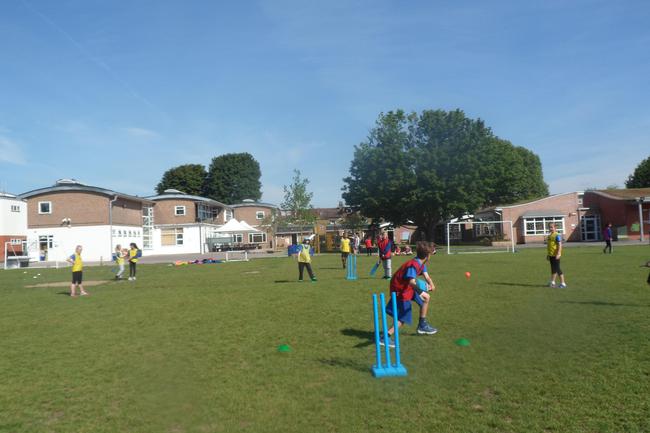 In 1 week this half terms Constellation Cricket tournament will begin with the Year 6 games. Please have a look at the schedule and rules below and get down to Fielding to cheer on the children in what will hopefully be a fantastic week of cricket.

Today should have been the final day of this half term's constellation tournament but Year 2 were rained off during the week and so their games have been postponed until next Wednesday. Therefore we will have to wait a few days before finding out who will lift this half term's trophy. But we can talk about how everybody else has done this week.

On Tuesday a very tired Year 6 competed for their constellations fresh from returning from a weekend away on the Isle of Wight. Due to a few of the children opting to have a lie in at home constellation teams from were combined for the Year 6 games. Although some of the children were clearly tired the quality of cricket was still good with Orion and Hercules both managing big batting scores. Maxi from Cygnus was highlighted by the umpires as a key performer by catching out the batter 3 times in 1 over and in the process taking 15 runs from the other team. In Hercules, Ben was leading the batting line with some great shot placement and Kayleigh and Daniel in the other Hercules team showed great teamwork to also give their team a good advantage by the end of their innings. 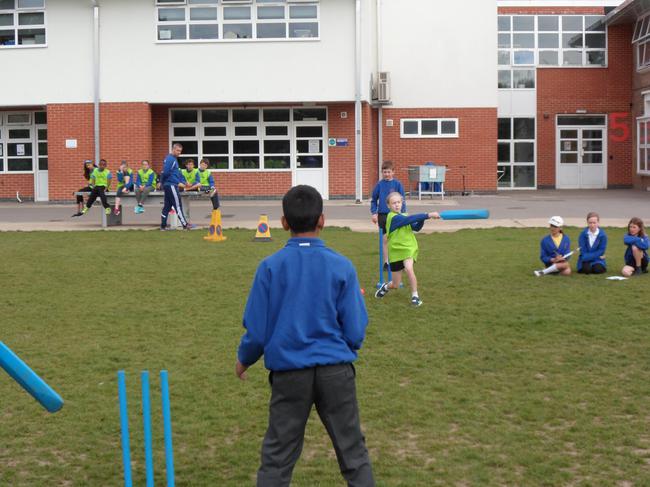 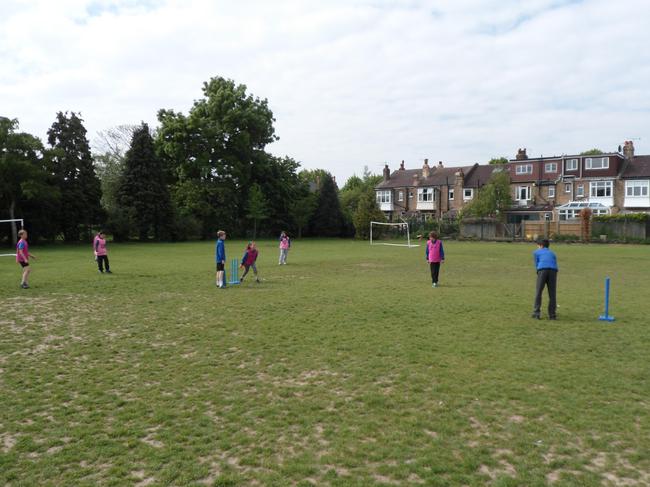 In the afternoon Year 1 competed against each other in some throwing and catching games. They took part in a beanbag toss to test their accuracy on a big target before picking up the tennis balls and competing for wickets in a underarm bowling race. The accuracy of some of the bowling was very promising for our future cricket teams! 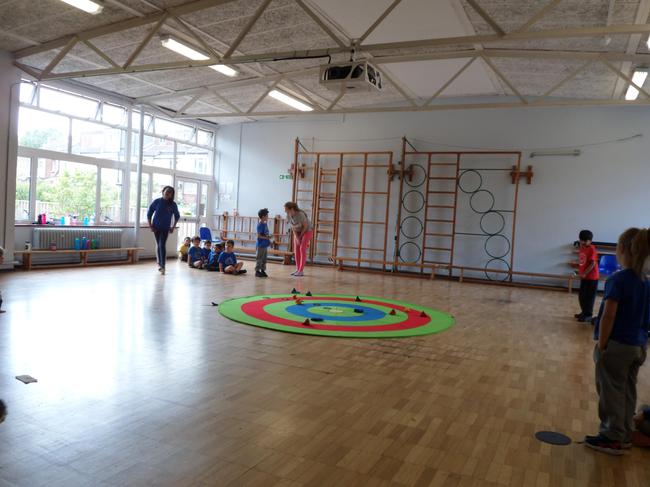 At the end of day 1, Orion were just about in the lead. Wednesday morning was Year 5's turn and looking up at the clouds everybody was hoping for the rain to hold off until lunch time. It didn't! This meant that 5F and 5H only managed to play 1 game instead of 2 before getting rained off. Again we had some Year 6 umpires officiating the games and again they were impressed with some of the batting. Star player was awarded Jack and Solomon of Cygnus, Robert and Oscar of Hercules, Thomas of Orion and Seb of Pegasus. The umpires were quick to stress however, that each constellation team showed great team work and worked hard for each other in order to get the results they wanted. 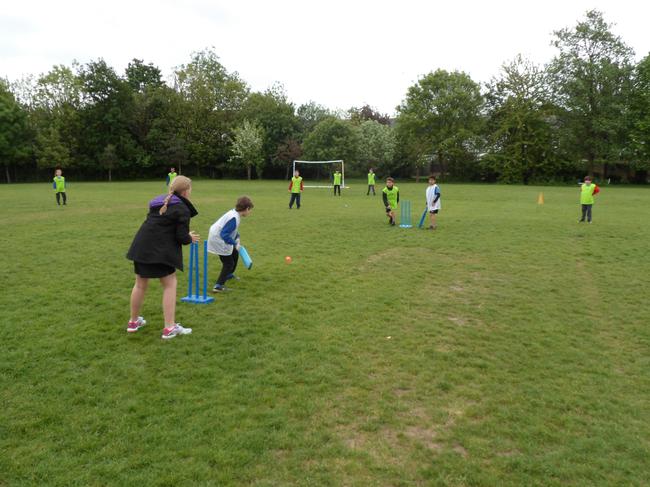 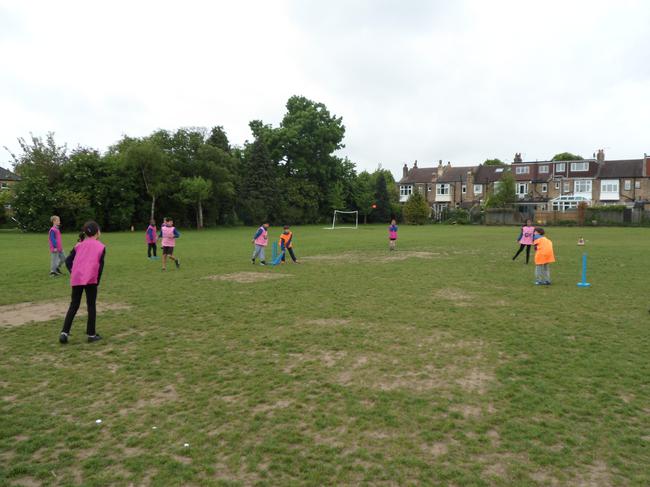 The rain that called an end to the Year 5 tournament continued through the afternoon and so the Year 2's games were postponed. Their games could prove very important in deciding which constellation is crowned cricket champions.

Thursday morning and the rain held off allowing the Year 4 tournament to go ahead as planned. The quality of cricket was particularly impressive by some constellation teams with the umpires and Mr Winn commenting on the fielding teams positioning in reducing the number of runs. Batting pairs were communicating with each other well and pushing to score as many runs as they could  and the bowling was consistent throughout the morning.

With Reception not competing in the Constellation Cup we come to Friday morning and Year 3. Hercules were again one of the top teams, with one team posting a score of 115 runs in a game against Orion, a score which proved too hard to beat. Elsewhere there were some very close games with Orion again involved, this time losing out by 3 runs against Cygnus with scores of 76 runs to 73. Henri from Pegasus was awarded star player by the umpires as he helped his team to 2 wins from 2.

So it is getting very close at the top. Year 2 still to play to decide the cricket champions, will Hercules hold their nerve and win and remain in pole position for the Constellation Cup? We will wait until next Wednesday to find out.