The Fielding football team was back in action today against the team they beat to the Brentford FC Cup last week, Mount Carmel. This time they were competing in the quarter-finals of the beloved Peal Shield. Mount Carmel always give us a tough game and today was no different. Anu O was restored to the starting line up after returning from injury and after a great tournament last week Arun S kept his place. Luka V was back in the squad after performing well for the B's, while the rest of the team was unchanged from the cup winning team at Brentford. The game started at a frantic pace with neither team really managing to keep the ball on a pitch that wasn't looking its best. It was Fielding who took the initiative early on however, after a great through ball found Sonny W 1v1 against the keeper before slotting home into the bottom corner. It has been a while since our last 7-aside 40 minute game and Fielding were taking their time to adapt to the different playing style needed in this game. After a tight first half though the whistle blew at 1-0 Fielding.

The first major talking point of the second half involved Mount Carmel tucking the ball past Noah S in goal before a last ditch slide from Luka T hooked the ball off of the line. Great defending and we were holding on to our lead. Shortly after Anu O went on a great run down the right wing before being fouled on the edge of the penalty area. Was it in or out? It didn't matter as for some reason the ref didn't blow...he has since held his hands up and admitted he should have blown up (sorry Anu!) To Fielding's credit they didn't moan about the decision and got on with the game and managed to play out a fairly comfortable 1-0 win. Well done boys. Onto the semi- finals!! 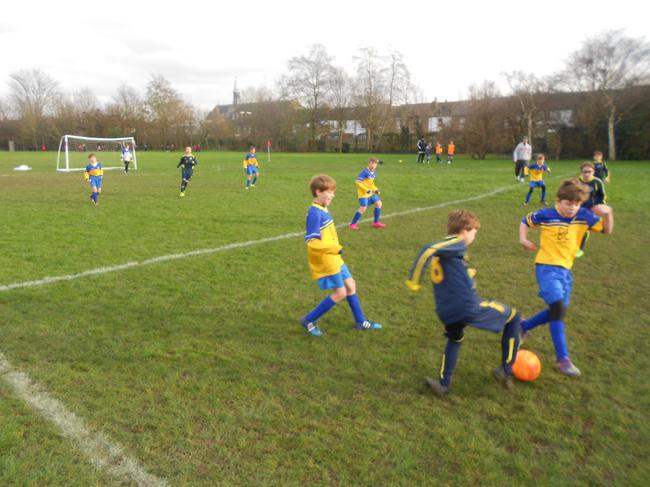 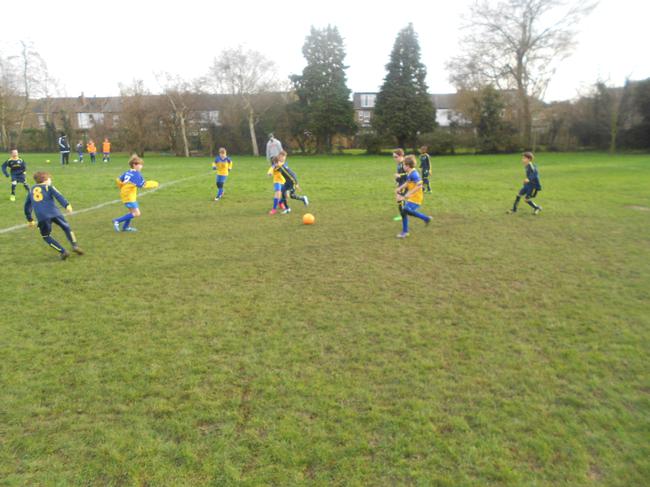 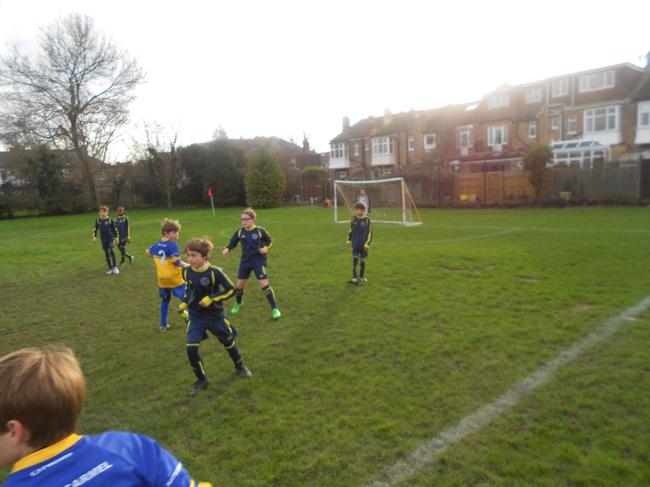 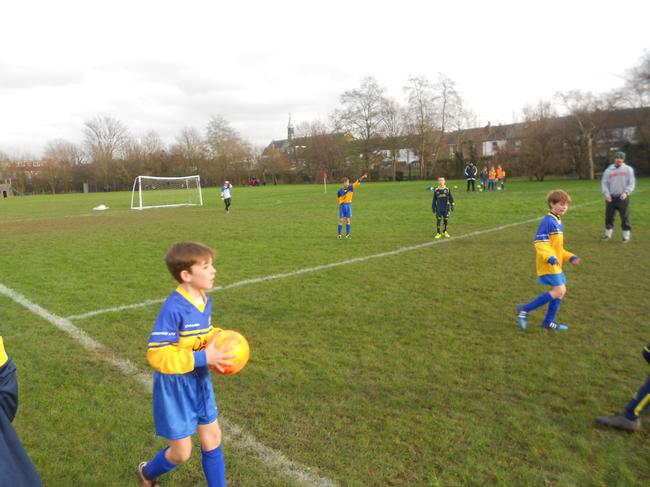