Today Fielding took a team of 12 indoor athletes to Featherstone High School for this years Sports Hall Athletics competition. There were 12 schools competing today across various events. Speed bounce and vertical jumps were among the favourites for the field events. Obstacle race and the Up and Under race were up there for the track events. Each of our children competed in at least 1 track and 1 field event to try to score points for Fielding against other schools. At the end of the day, we were very pleased to learn that we had finished in 3rd place and won bronze medals! A great result for the school and one which they should all be very proud of. Well done the SHA team! 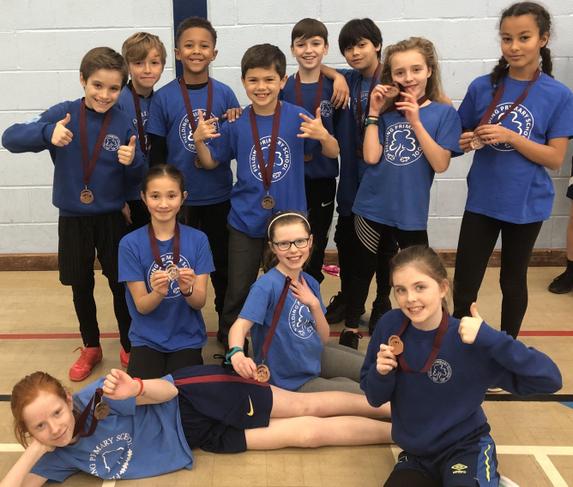 Today the SHA team went to area finals to compete against Little Ealing, St. Vincent's and Downe Manor for the right to represent Ealing at this years London Youth Games. As with all area finals, we knew this was going to be a very tough competition to win but we were up for the challenge.

We started off the morning with the field events so each of our athletes went off to their respective events to compete for the first points of the day. We competed well in each event but were left particularly impressed by a huge standing triple jump from St. Vincent's and a very quick speed bounce from Little Ealing.

After the field events had finished we got on to the track events. We gave it all we could on the track and got a few 2nd and 3rd place finishes but weren't able to get a win. As expected the standard was tough.

At the end of the morning we waited for news of the final standings and although we knew we hadn't won the day we were eager to find out where we had finished. We were pleased to find out that we were 3rd today and therefore the 3rd best SHA team in the whole of Ealing and Southall! 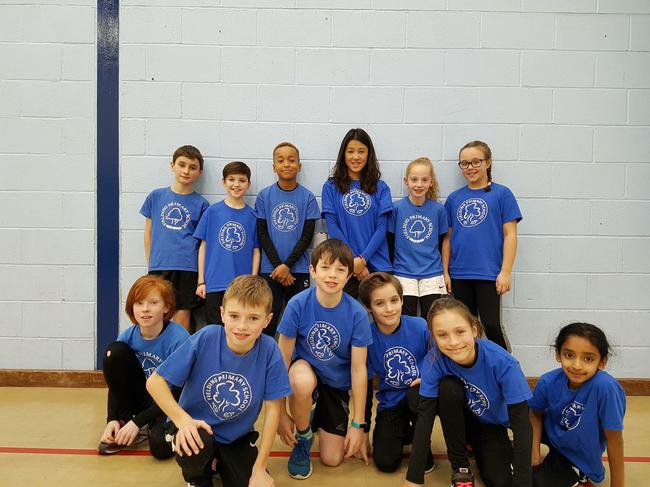 A huge well done to each of our children for getting this far in the competition and improving on last years 4th place finish!

Today we took 12 keen athletes to this years SHA competition at Featherstone High School. We were due to compete in 12 events with the hope of finishing in the top 2 out of 16 schools for the chance to compete at the area finals. 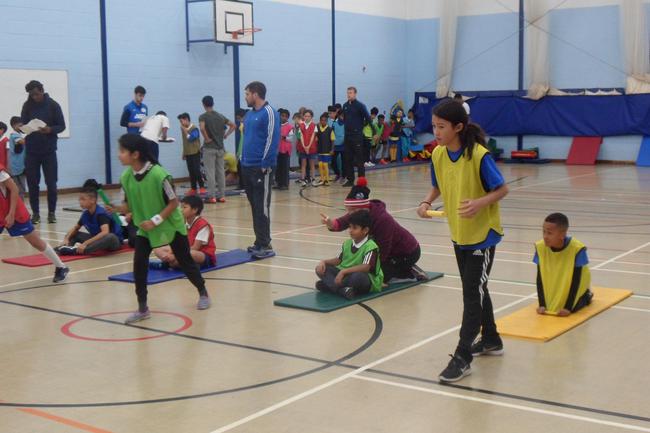 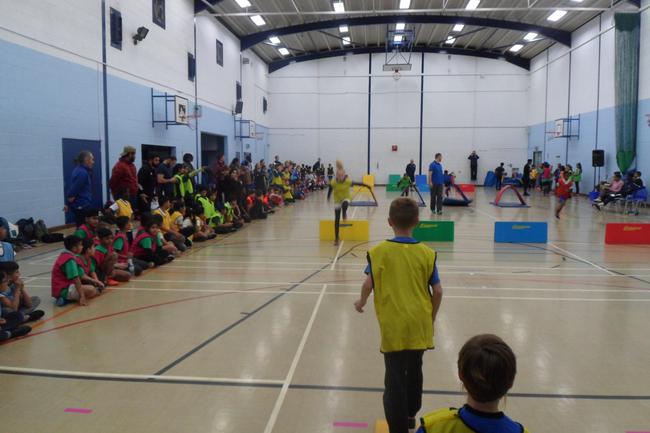 We found ourselves drawn into the same group as last years winners, Little Ealing so we knew we would have some good competition throughout the day. In every track event it was Little Ealing and Fielding battling for 1st place and today it was Little Ealing who were winning! We had some great results in our field events as well but have not had any confirmed individual places just yet. The tournament ran ahead of schedule today so the organisers even threw in a teacher javelin event...Fielding were 2nd....Little Ealing were 1st. 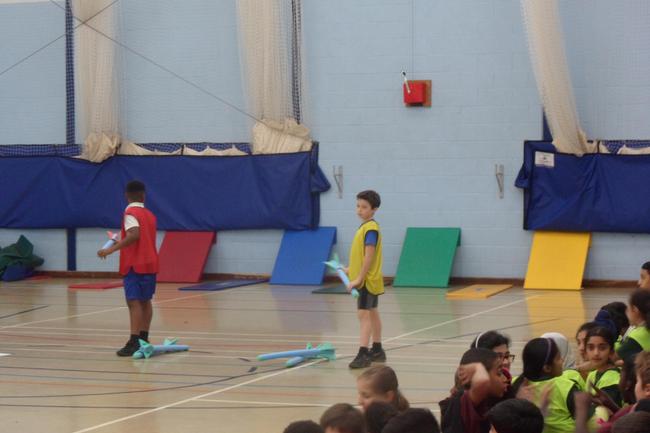 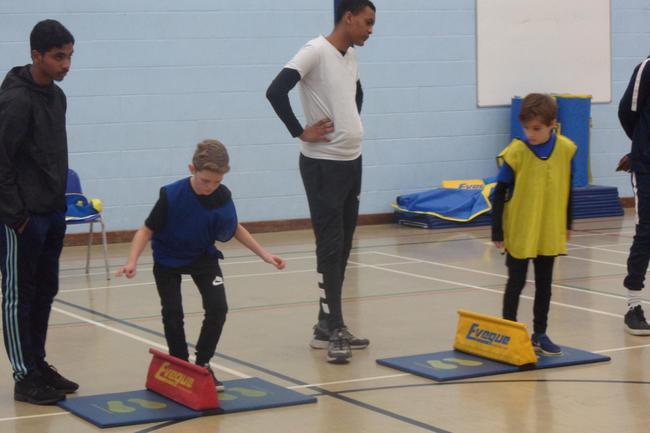 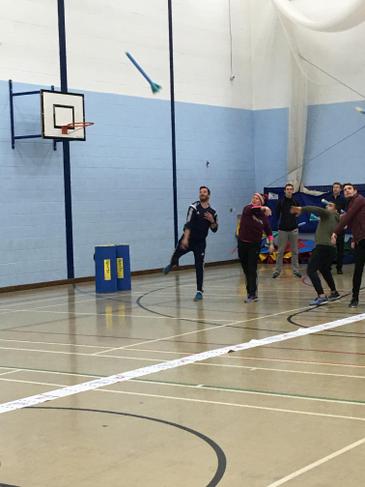 This 1-2 appeared to be the story of the day as the final standings were read out at the end of competition. In second place...Fielding! And in 1st place...Little Ealing. We will see them again in the area finals in January and hopefully get the better of them there. 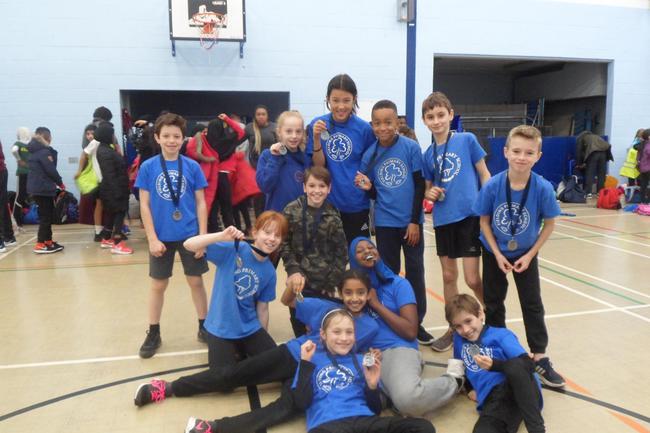 Well done everybody for some excellent performances today.

The Sports Hall Athletics Area finals were held at Greenford High School earlier today where the 4 top schools in the Ealing and Southall area were competing for a chance to go to Crystal Palace and Nationals. We were up against 3 other very good schools in Little Ealing, St. Vincent's and Gifford. The format of today's competition was the same as the previous one with children competing across track and field events and track relays, all in the warmth of a sports hall. The Fielding team worked hard today but unfortunately we didn't do as well as we would have liked to as we finished in 4th place. Still, a big well done to the SHA team for getting to the area finals and claiming 4th best in the area. 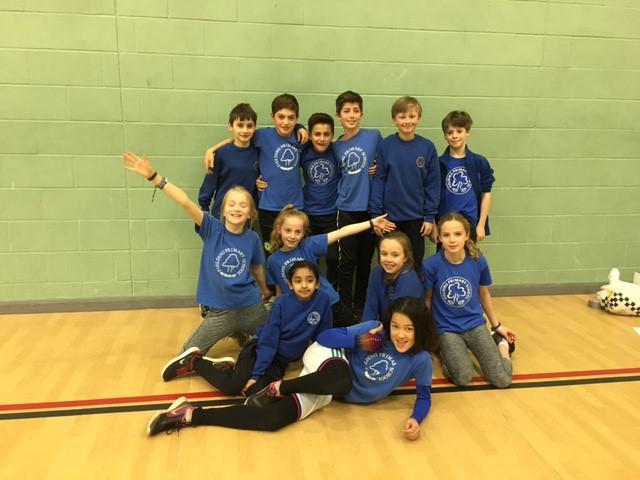 Today Fielding took a team of 6 boys and 6 girls to Featherstone High School for a Sports Hall Athletics competition. Events to be competed included standing long and triple jump, speed bounce and indoor javelin as well as selection of relays. Our team has been working hard on Wednesday mornings training for these events so even though it was the first time we have competed at this competition we were hoping to do well. 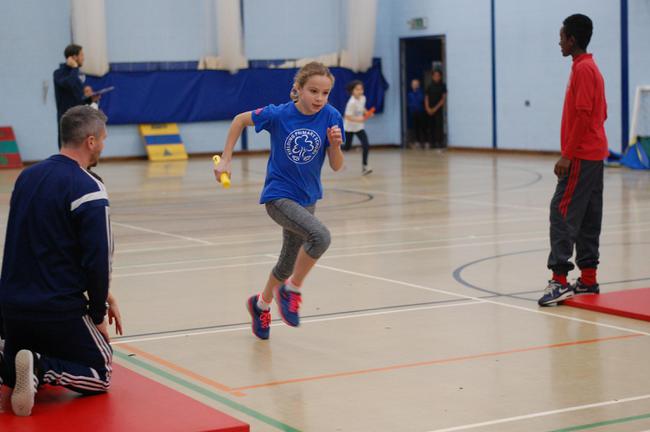 We are still waiting for a list of full results for each event but we appeared to do quite well in a lot of the events. At the end of the day, after 12 events we were waiting to hear the results and were very pleased to learn that we had finished in 3rd place and earned ourselves another batch of bronze medals. To add to the excitement we also found out that our strong performance today has earned us another opportunity to compete on a regional level in the SHA regional games in the new year. 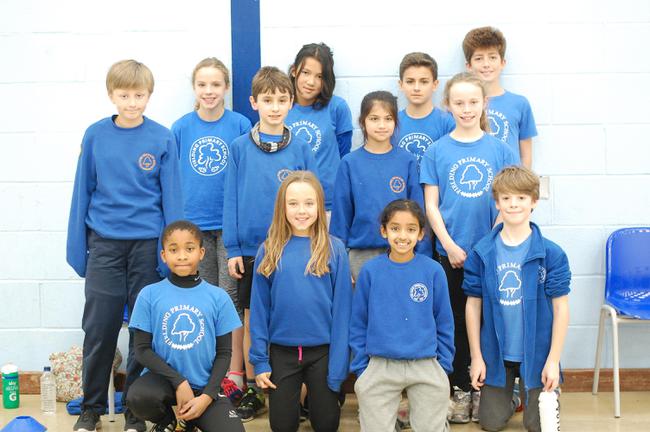 Well done team, another example of hard work paying off!!