Set up a square using 4 different objects to mark out the 4 corners of the square. Standing in the centre of the square, each object should be at least one step away from the centre. Pick a corner of the square to face - you will be facing this way for the whole challenge. Somebody else will start the challenge by saying one of the objects. You will then have 30 seconds to touch as many objects as you can as they are called out by your partner. Remember you must face the same way as you move to each different object. 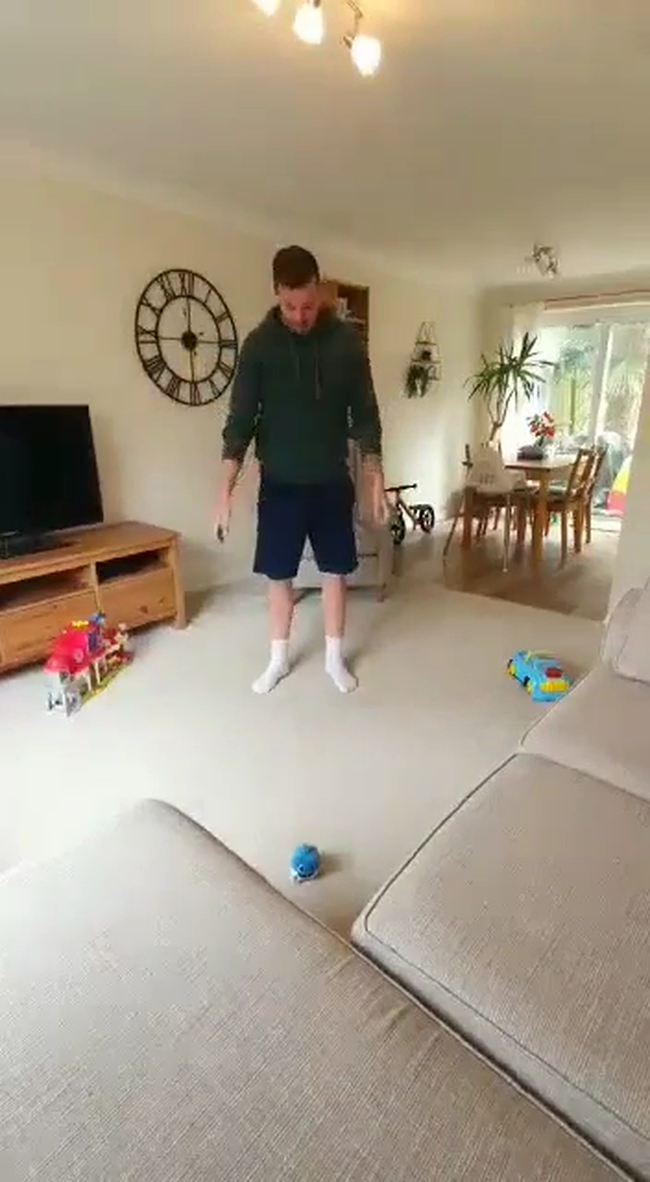 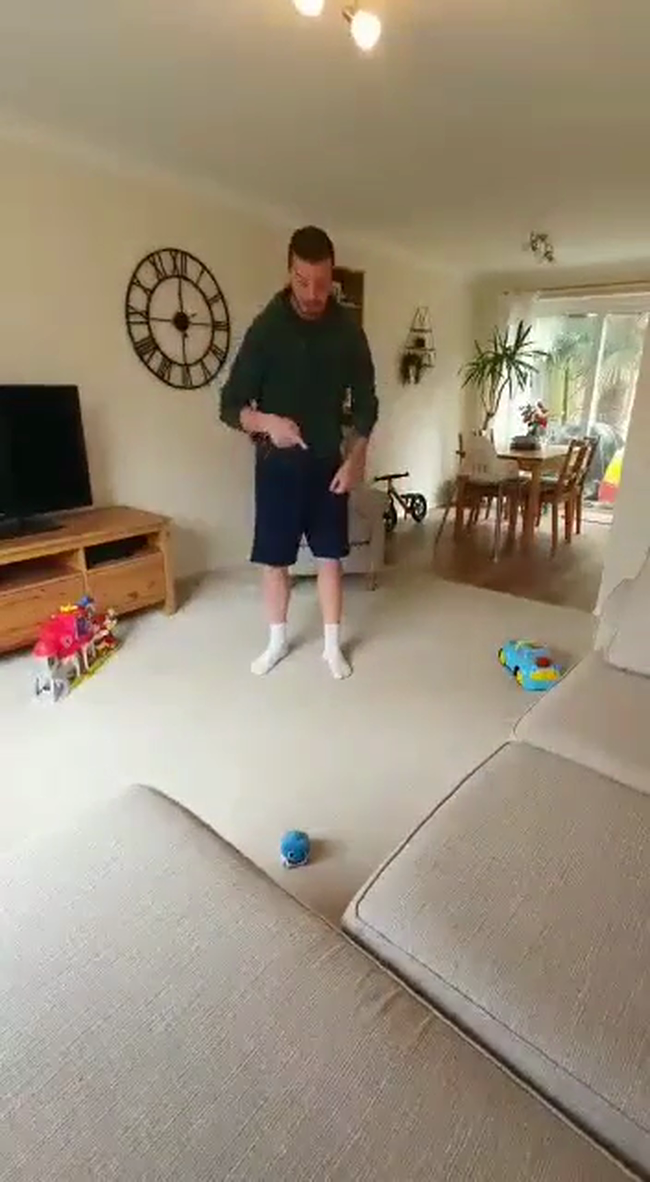 My first attempt at the Agility Box in my front room and I scored 20. I am going to challenge myself to get 1 object per second so am aiming to get to 30 in 30 seconds. 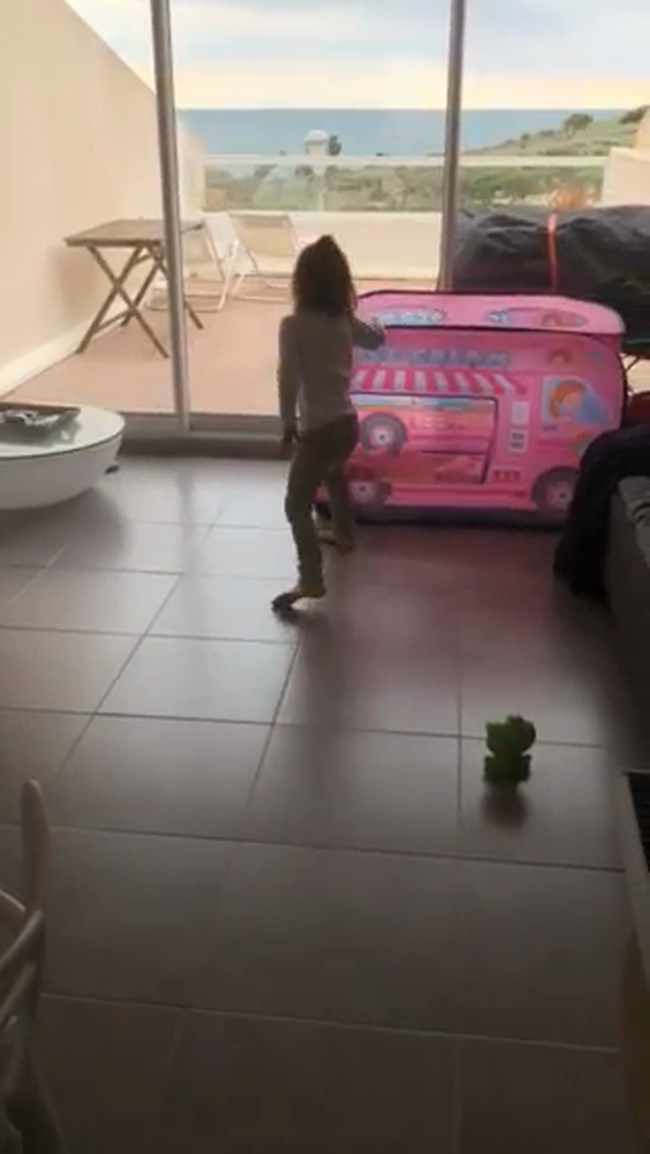 Well done Margaux for sending the first video in. Very good score of 12 in her first attempt. Can you beat that score in your next attempt? 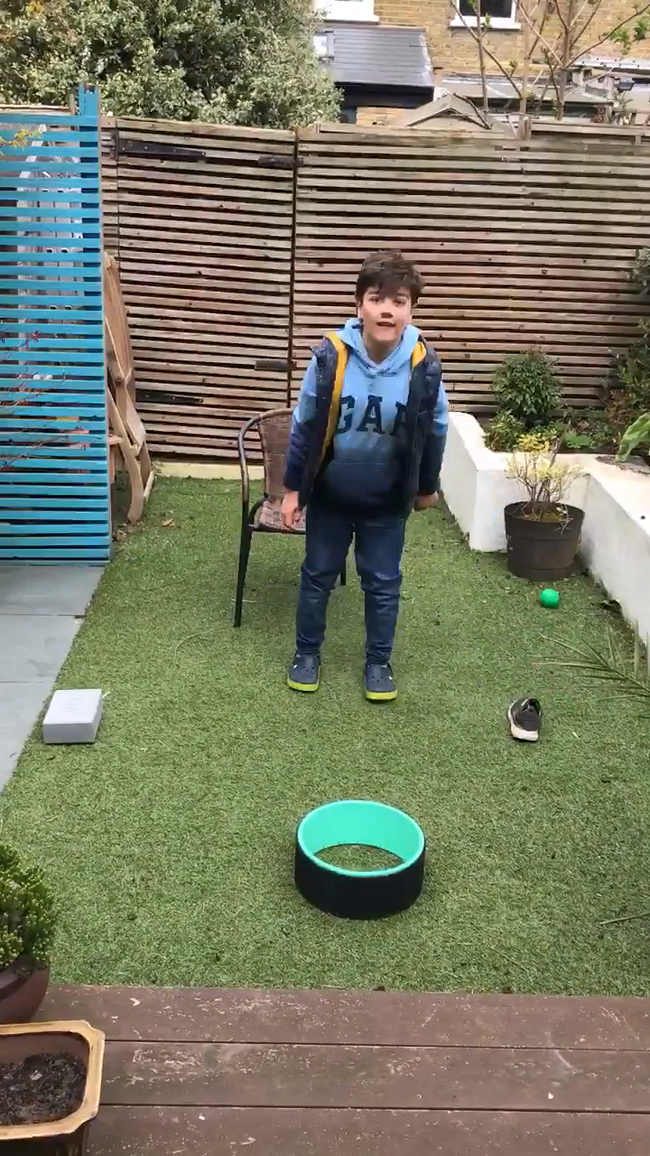 Well done Zac for scoring 20 in his first attempt. He has also inspired his big brother and his mum to have a go at home too and has said that he is determined to beat that score by the end of the week! 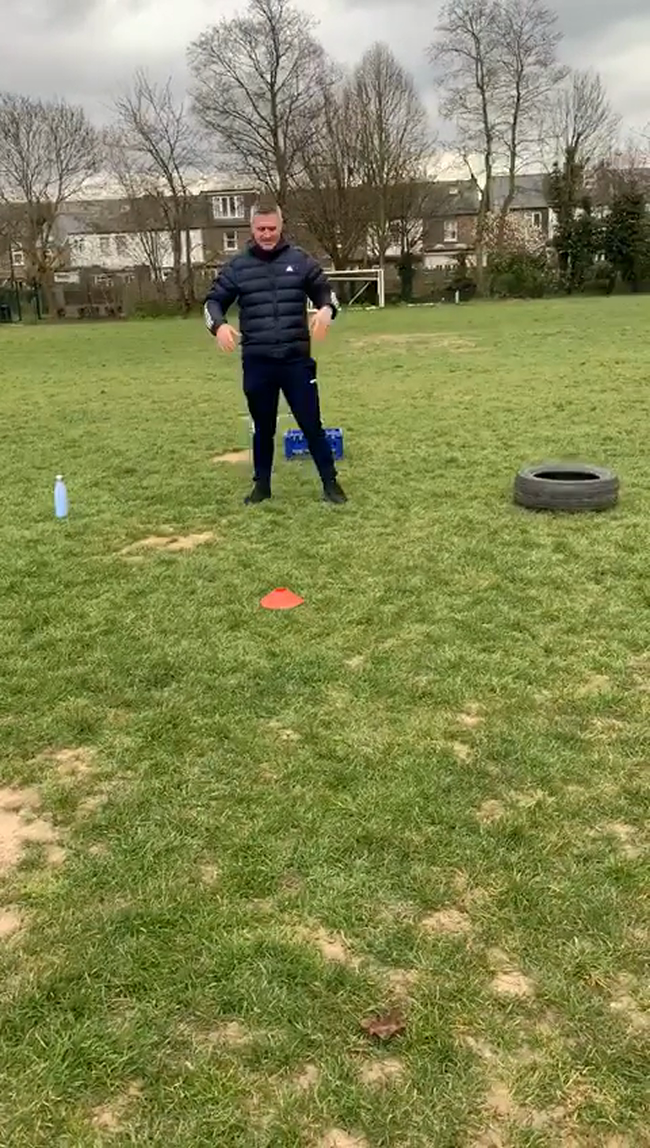 First teacher to try our first challenge is Mr Winn. He's not happy about his opening score of 13 and so is going to try the challenge at home every night this week to try to beat it.

Well done to Anoushka for trying the Agility Box challenge at home today and scoring 20. Great start to the week, can she beat her score tomorrow?

Anoushka has beaten her previous best by scoring 21! Still lots of time left in the week to try to beat that too! 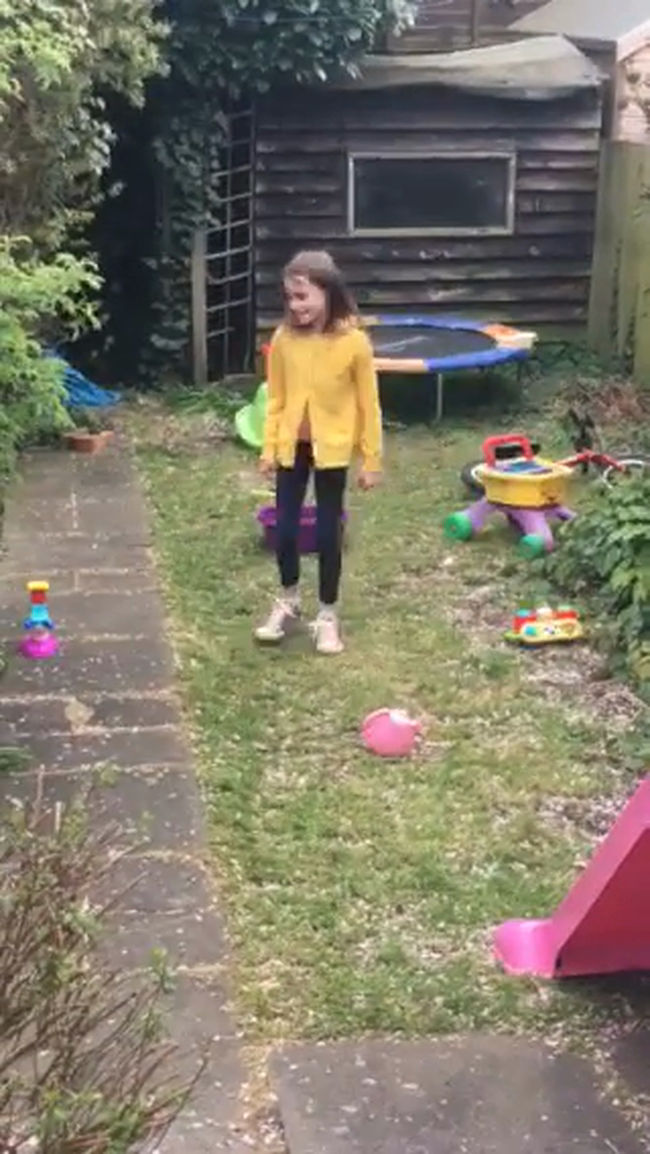 Excellent effort from Mia to score 16 in the Agility Box challenge. Keep up the good work! 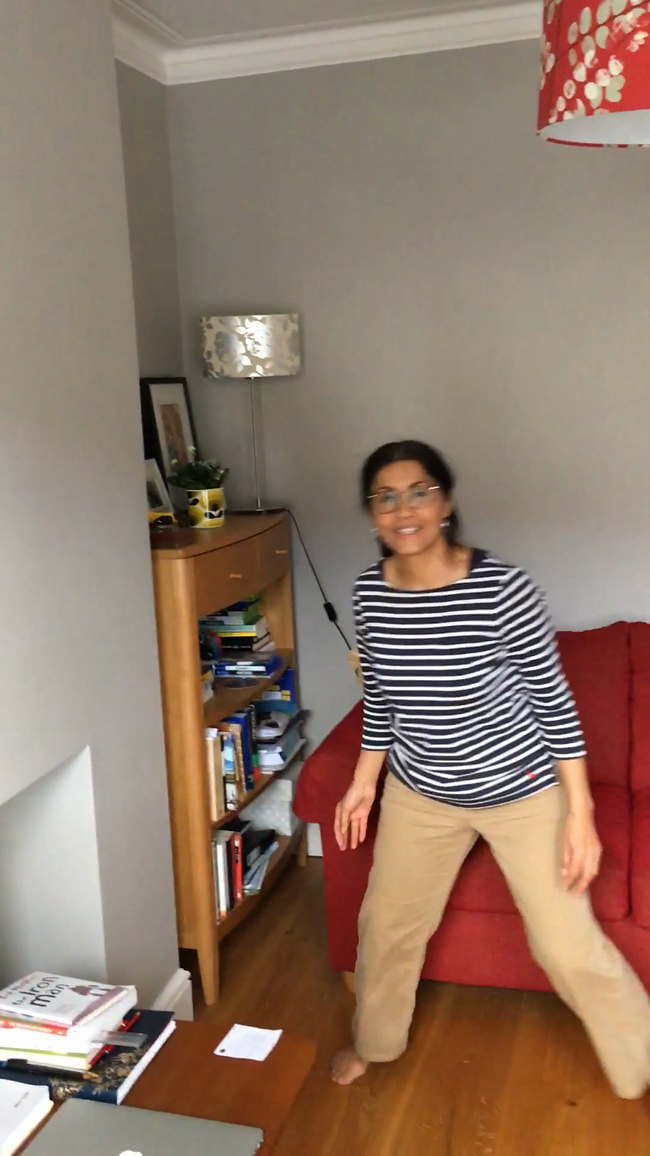 Mrs Gill has challenged herself with this attempt in a nice big square! Lots of movement and a great score of 11. Well done! 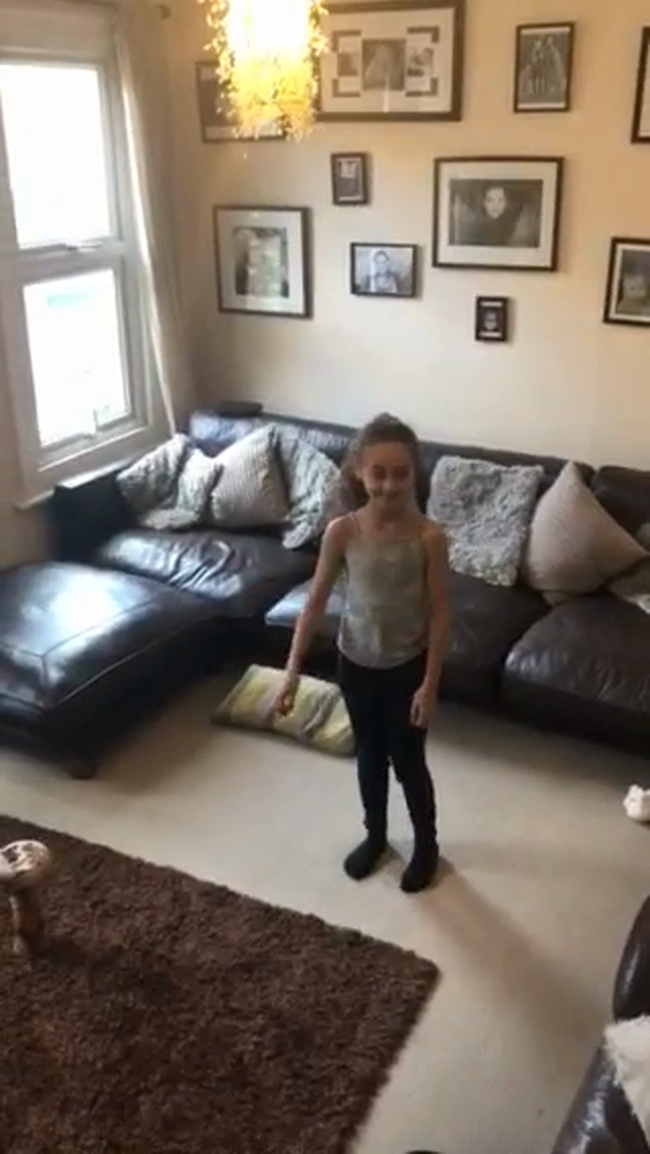 Hi Savi! Great effort there with a big score of 20! Looking forward to seeing you beat it! 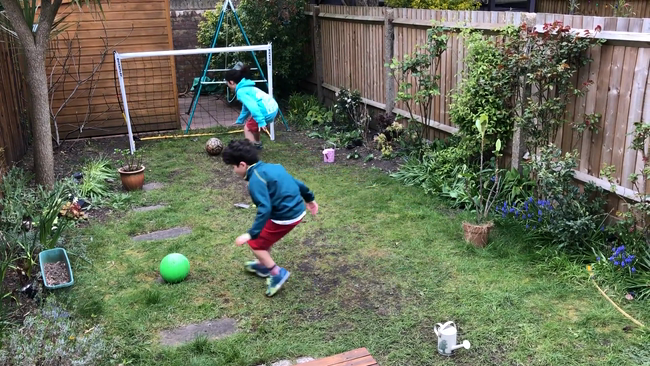 So much energy in this attempt from Lori and Raffi and it has paid off with a superb score of 21! Huge well done to both of you! 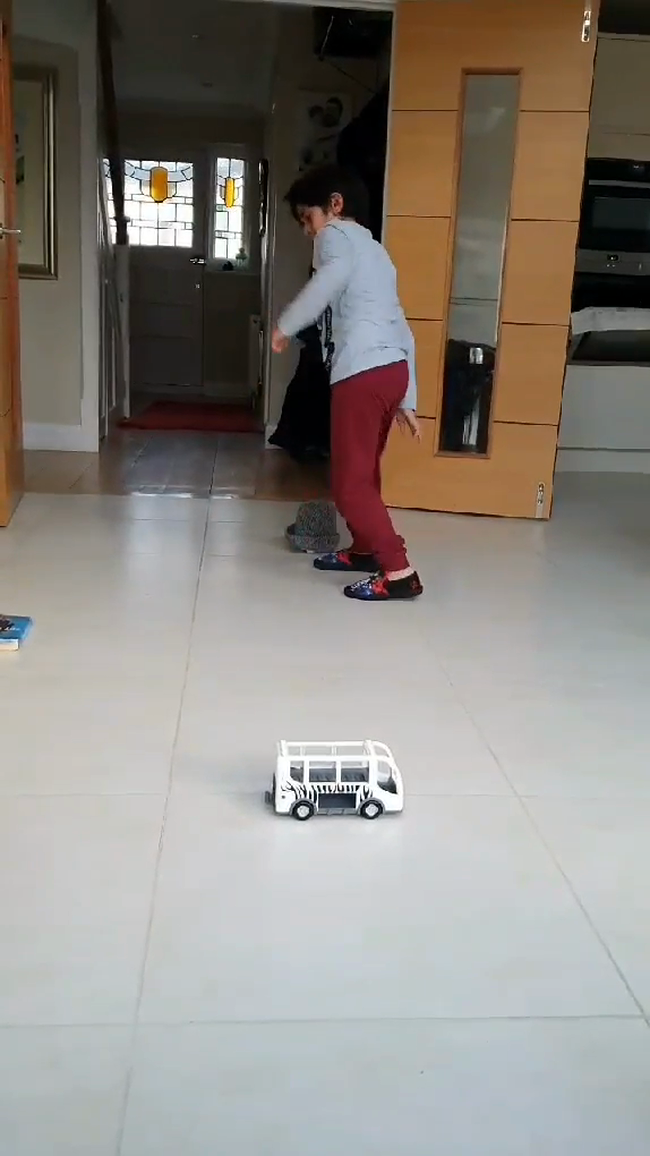 Well done Isaac for scoring 14 in the Agility Box Challenge. Only a few days left to try to beat your score before challenge 2 is out 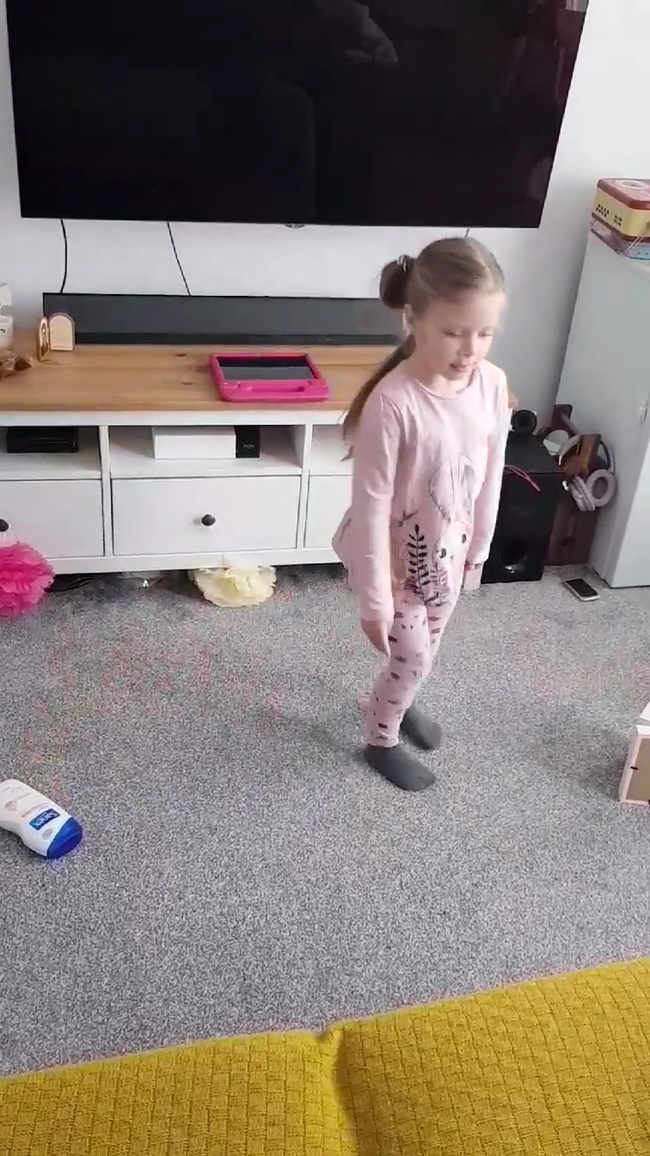 Amelia did very well in her attempt to score 16 in the Agility Box Challenge. Well done and keep trying the challenge over the weekend! 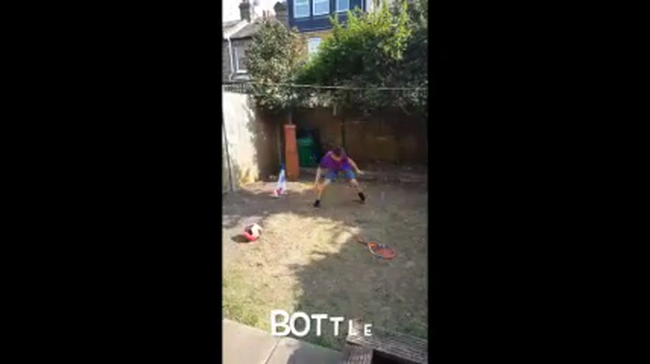 Well done Kieran for a solid effort at the Agility Box in the back garden scoring a very respectable 21. I'm also a big fan of the production work on the video! 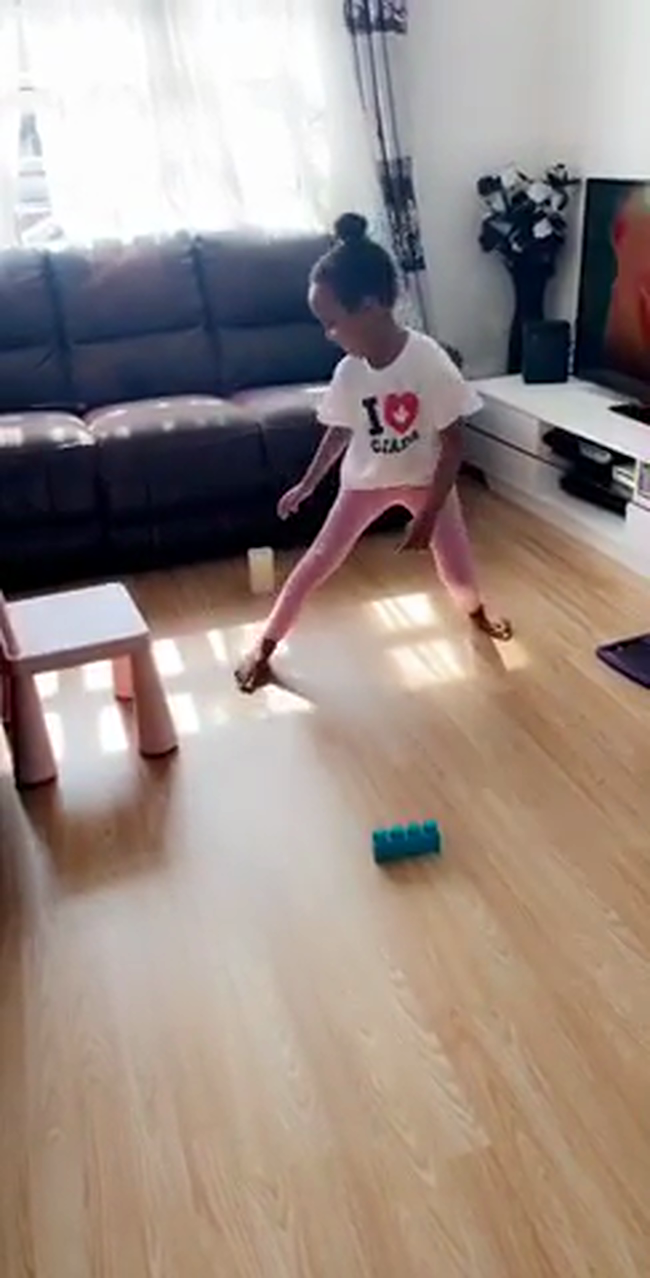 Well done Ilham for scoring 20 in the Agility Box and for staying active at home. I think if you keep practising, you could smash that score! 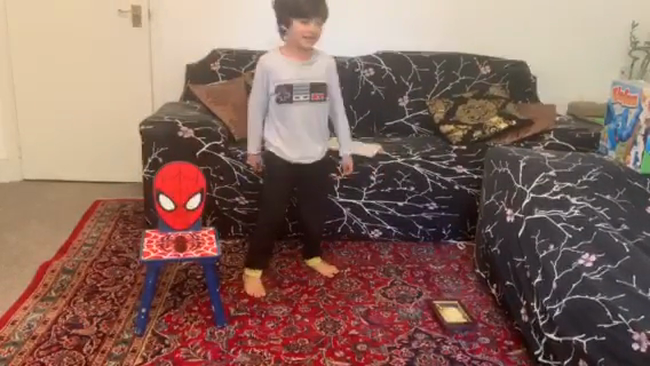 Well done Artin for completing a modified version of the Agility Box and scoring 23 in about 50 seconds. Could you challenge yourself next time by moving the objects slightly further apart? 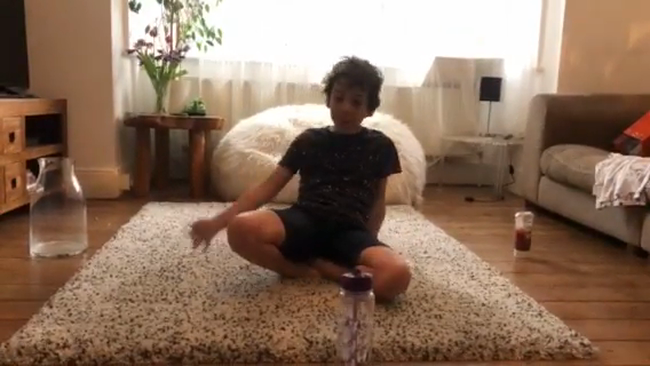 Finn that was a very good attempt at the Agility Box, well done. Could you challenge yourself by only using your right hand to hit the objects? 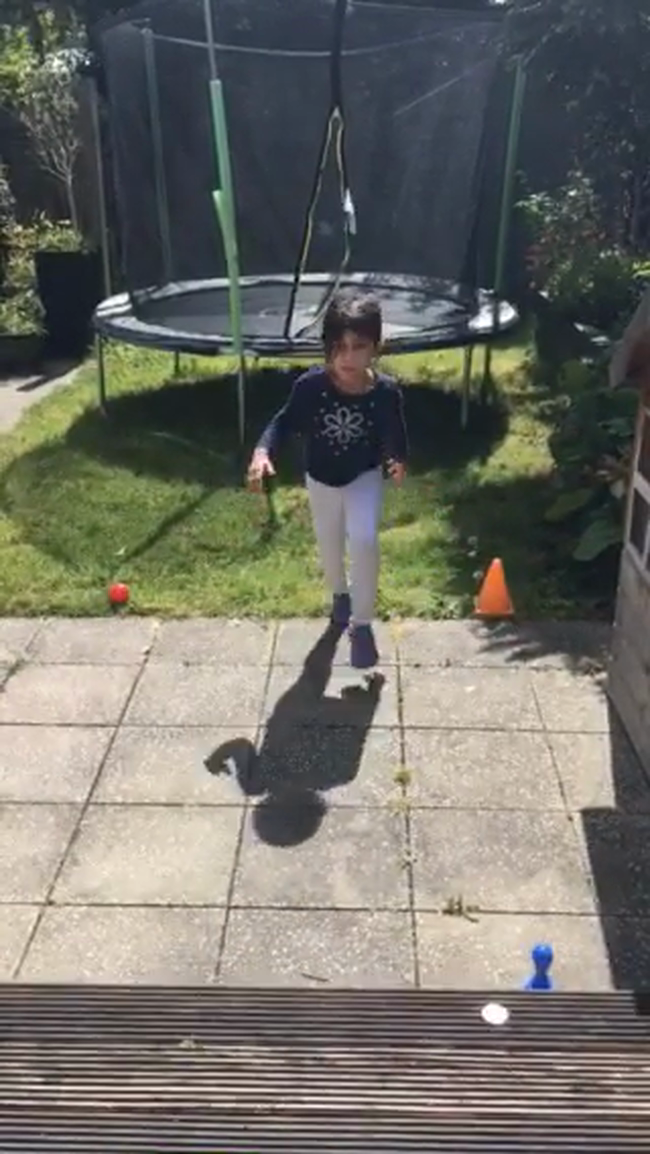 Well done Charlotte for completing the Agility Box challenge and scoring 10 in 30 seconds. I think if you get on your toes a little bit more you could score even higher. Keep up the good work!