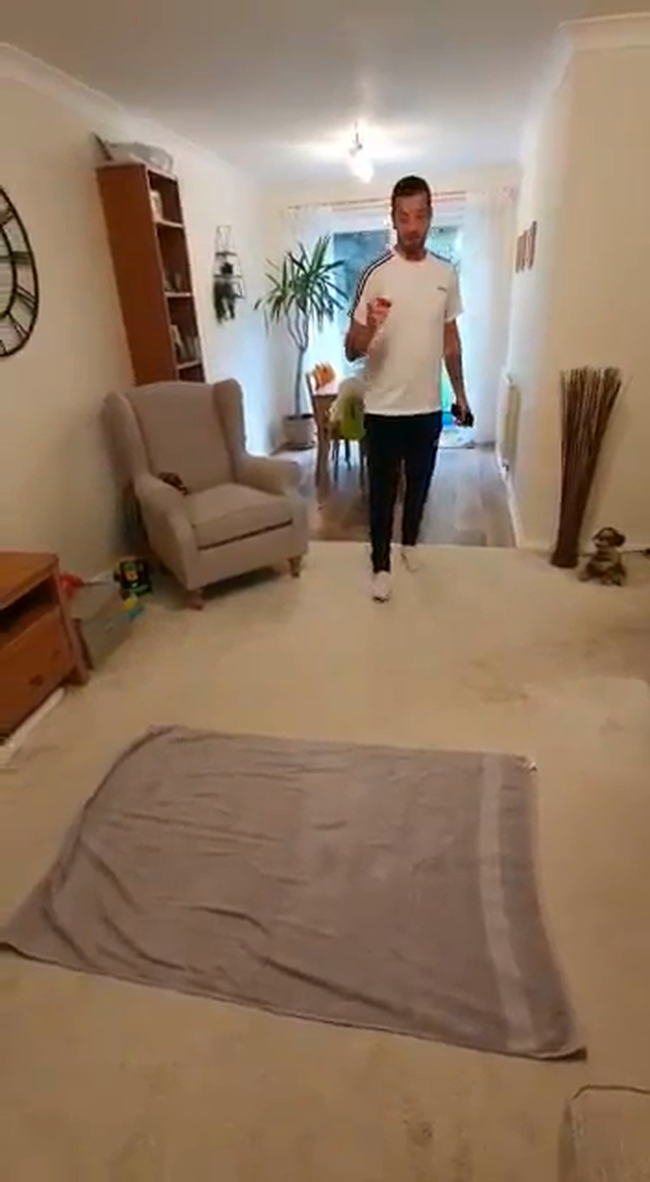 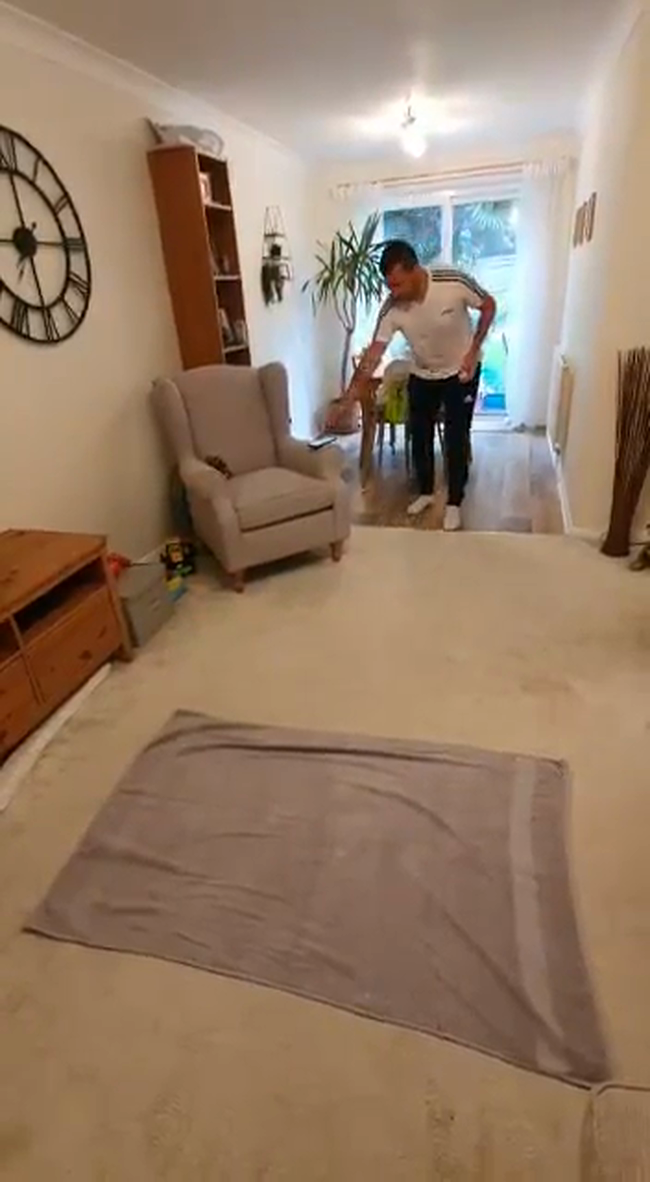 Here is my first attempt and I finished in 51 seconds. There were a couple of missed throws as the target got smaller which I think was due to me rushing and forgetting to follow through with my throw correctly. I'll fix that and beat my score! Can you finish quicker?