All you need for this week's challenge is a small space and an object you can use a small hurdle to jump over. Start by standing feet together, next to your hurdle. The aim is to jump by taking off and landing on 2 feet, sideways over the hurdle as many times as you can in 30 seconds. If you land on the hurdle or move it as you jump over it, just reset the hurdle and carry on. 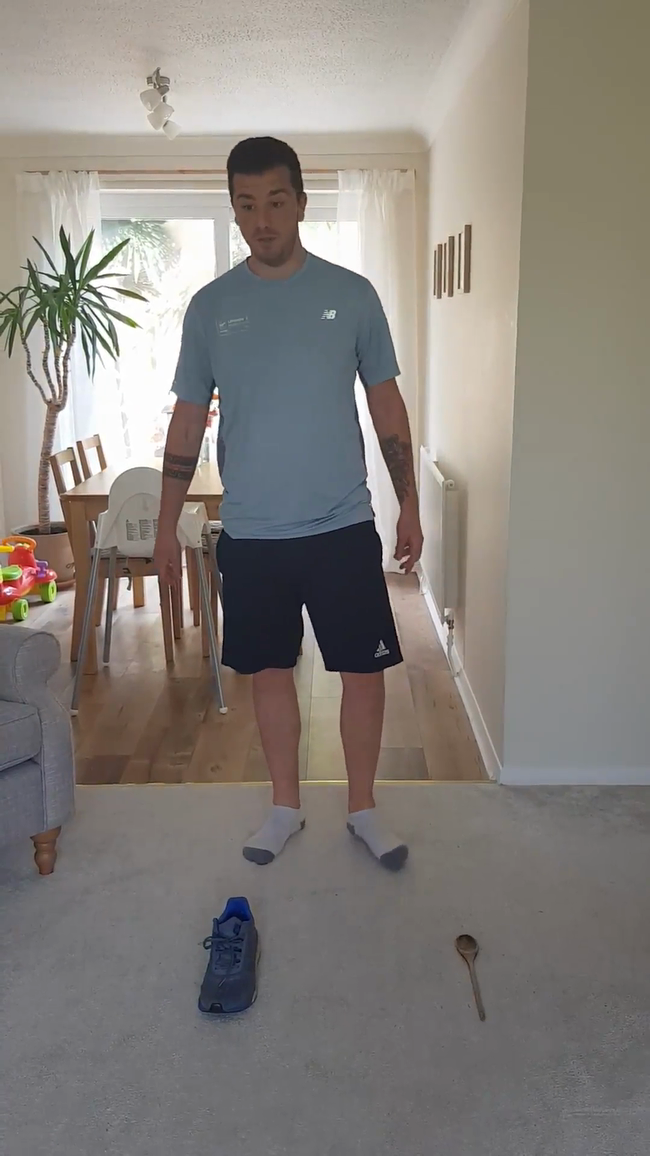 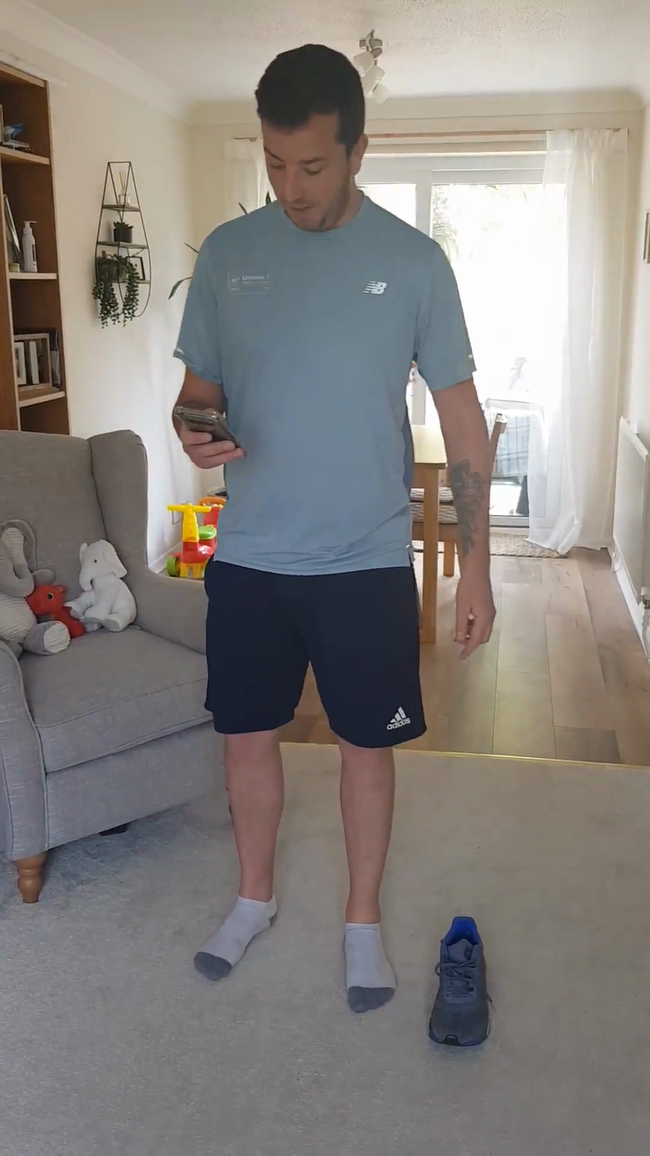 My first attempt at the speed bounce using a trainer as my hurdle. A few of my jumps towards the end looked as though I wasn't going over the trainer so not going to count them - I think I scored 68. I will definitely be trying this one again! 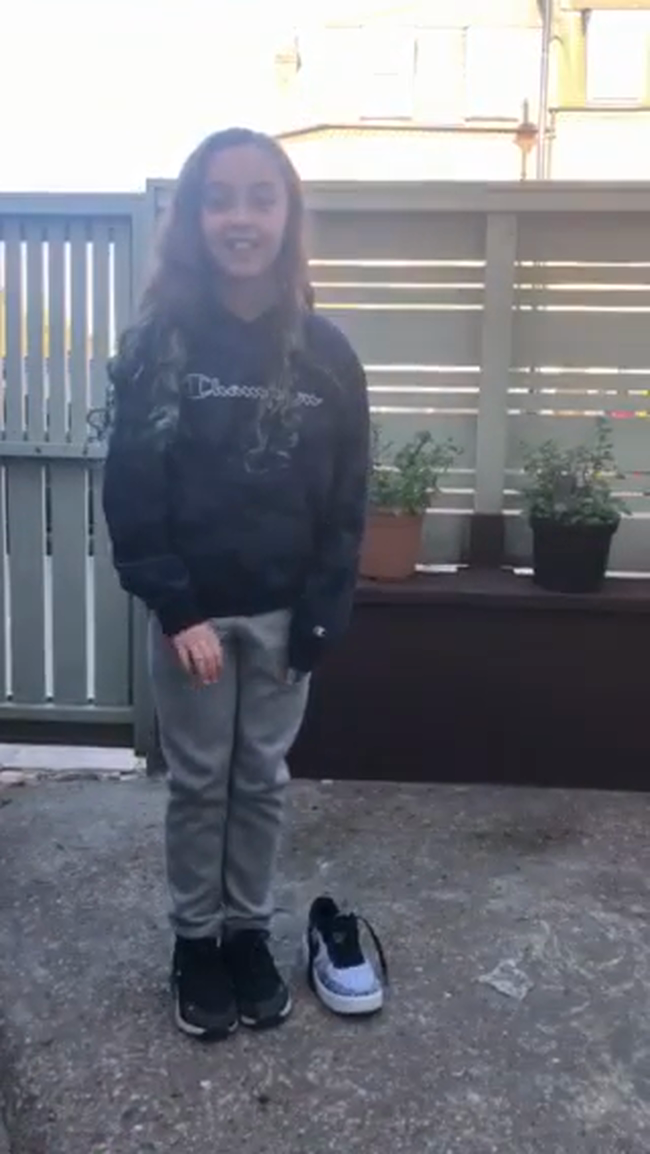 Well done Sav, great score and well done for carrying on after you hit the trainer. I can definitely see a higher score coming!

'This is the speed bounce challenge. I used a higher hurdle and hopped and my score was 56 in 30 seconds.' 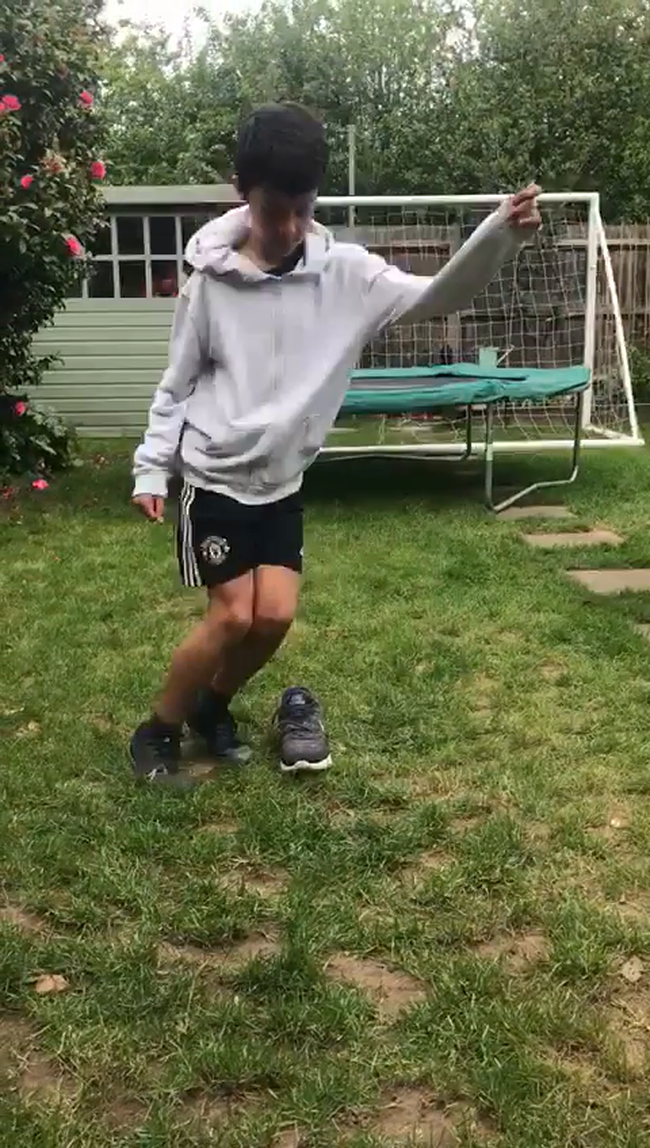 Big score there Zach! Huge well done for scoring an impressive 72 bounces in 30 seconds. Not sure Mr Winn would approve of your shorts though... 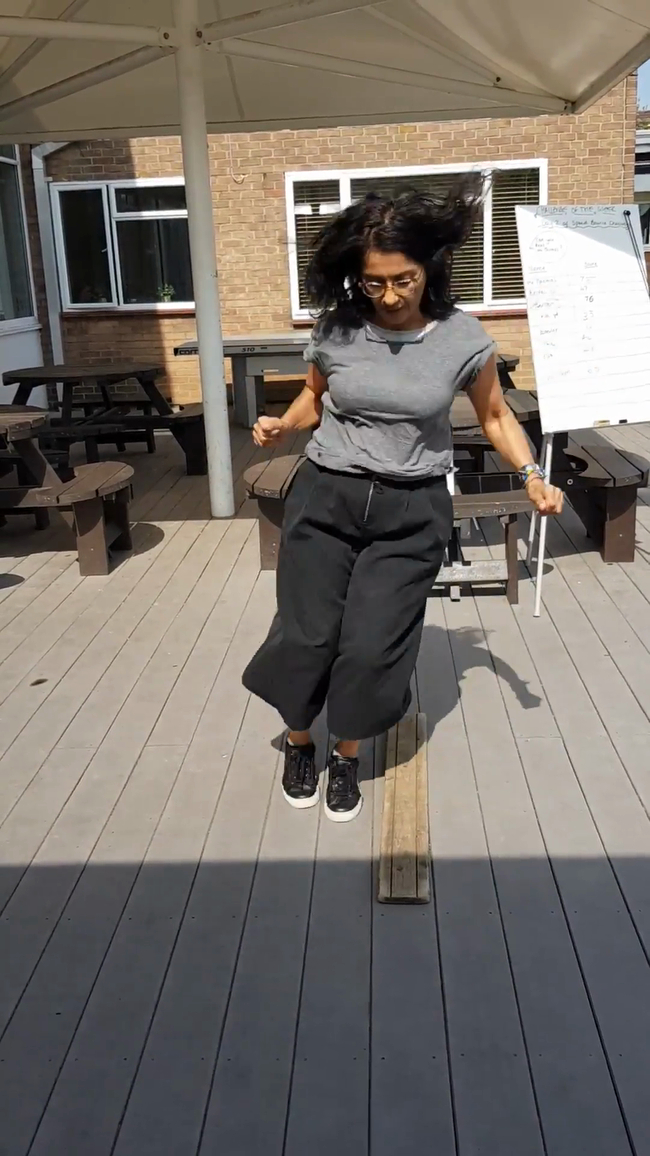 Well done to Mrs Gill who scored 58 in the Speed Bounce challenge after persevering and Improving on her score each time she tried the challenge. Great example to the children in school this week! 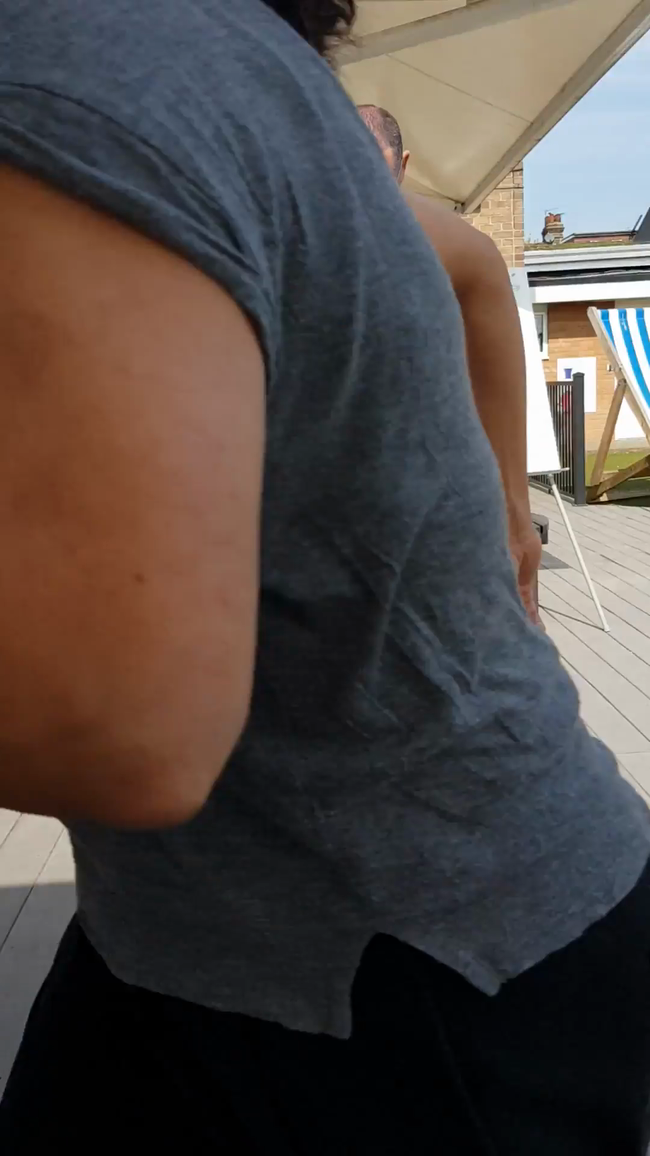 Big well done to Ciaran for scoring the highest score recorded on video this week at school. There were claims from other staff of higher scores but unfortunately there was no proof....send us a video Miss!

Well done Luke for scoring 39 in the Speed Bounce challenge. Great effort and you beat your big brother!

Good start Alex, well done. I know you won't be happy about Luke having a higher score than you at the moment though. Keep trying!

First parent video/photo of a challenge has been sent by Alex and Luke's dad! Well done for being the first official parent and bigger well done for beating the boys! 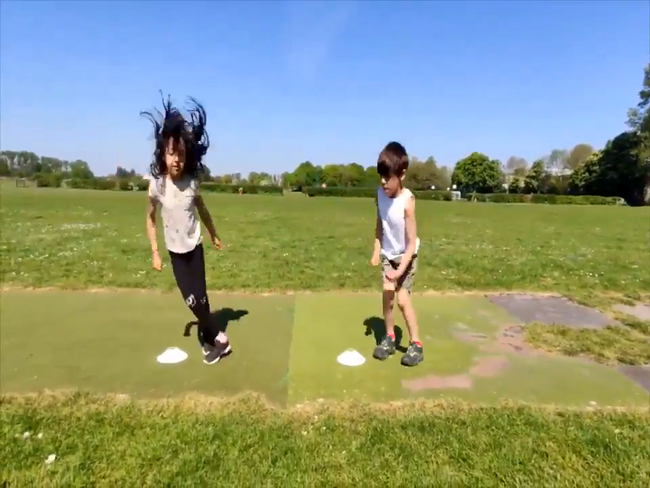 Well done Anya and Rohan for scoring 48 and 42 respectively. A very good paired effort made even better with some excellent sound effects on the video! 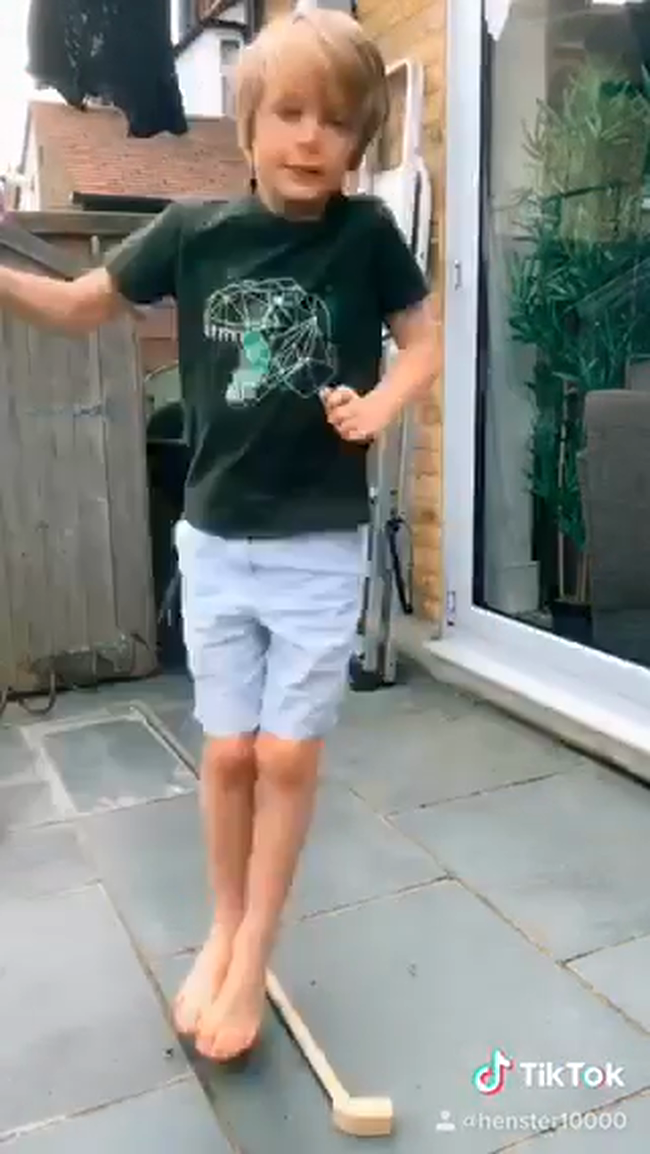 Well done Henry for completing the Speed Bounce challenge. I loved the music on your video too! 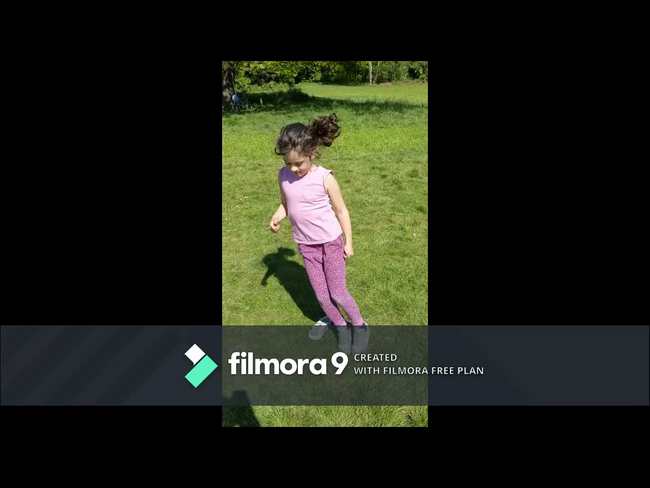 Great effort from Evie here to score 43 bounces in 30 seconds. Well done for showing the resilience needed to keep going after you hit the shoe! Can you beat that score now? 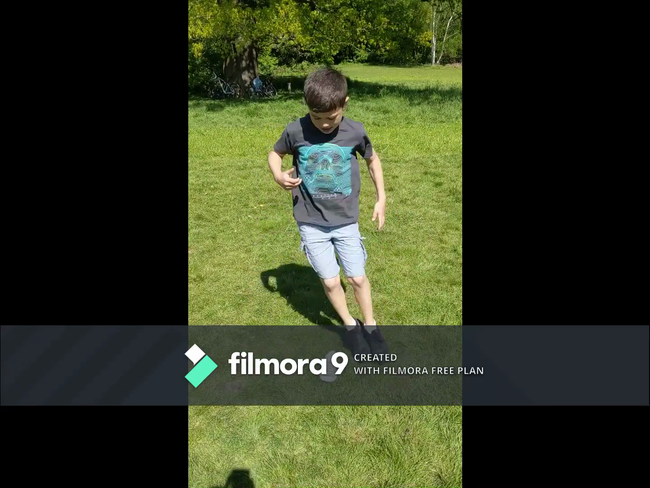 A very good score or 64 bounces from you here Jack. I'm going to challenge you to add 5 more bounces before the time runs out! 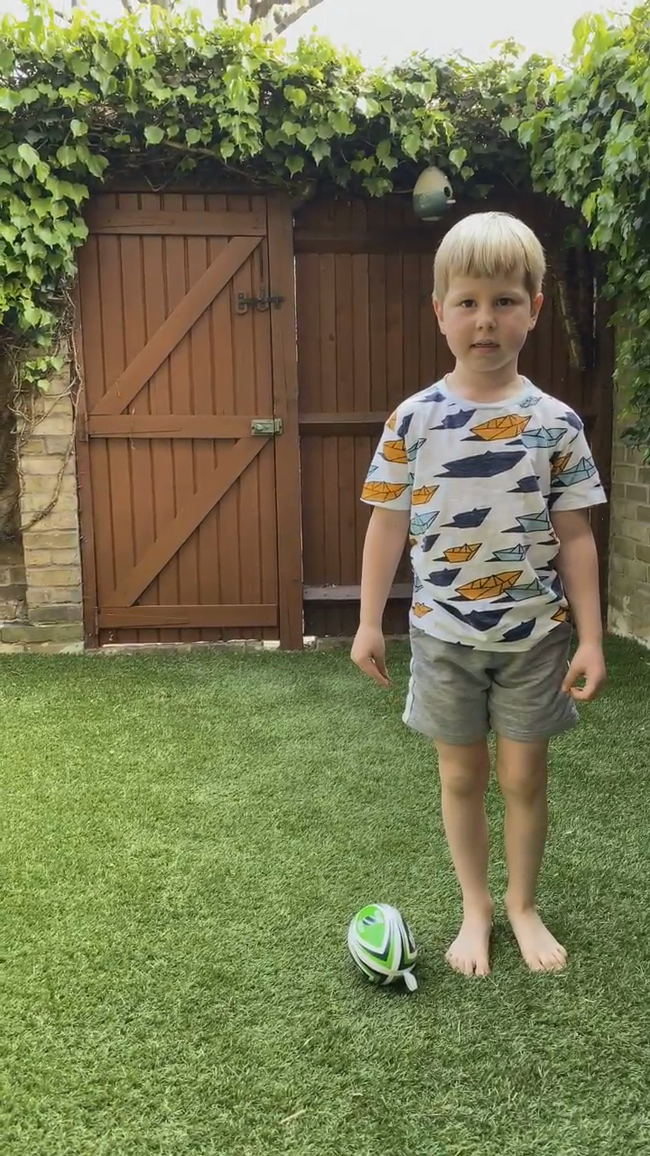 Fantastic Speed Bounce attempt here Otto, well done for scoring 24 bounces! I think if you keep working at that you could get close to 30 bounces!