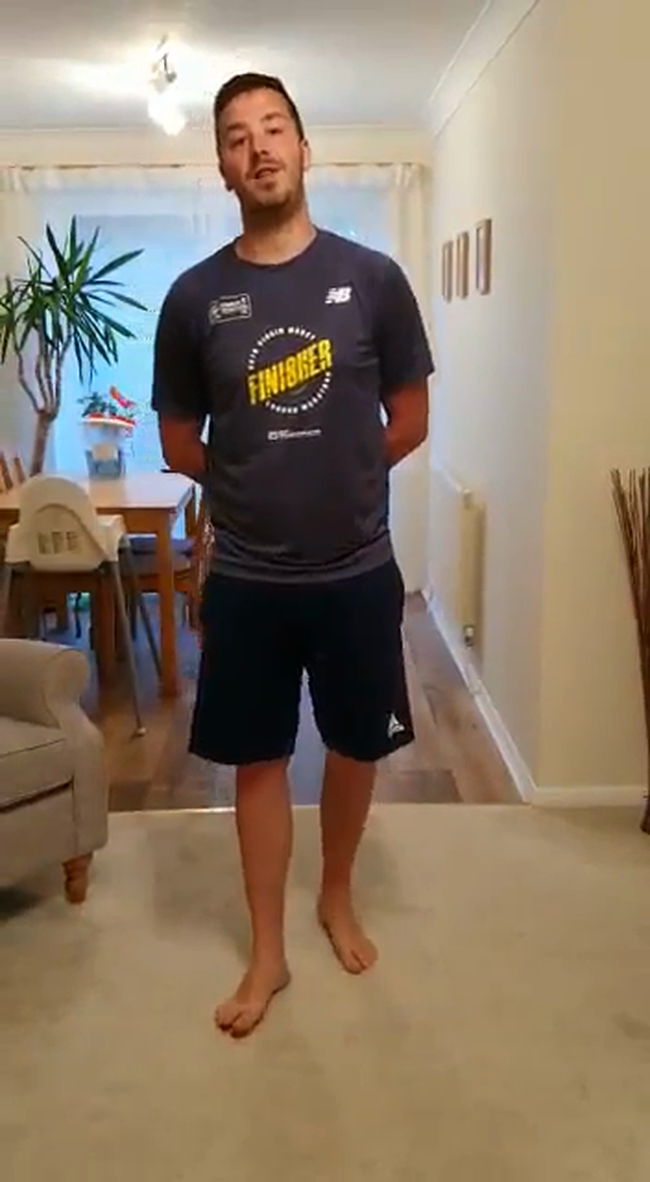 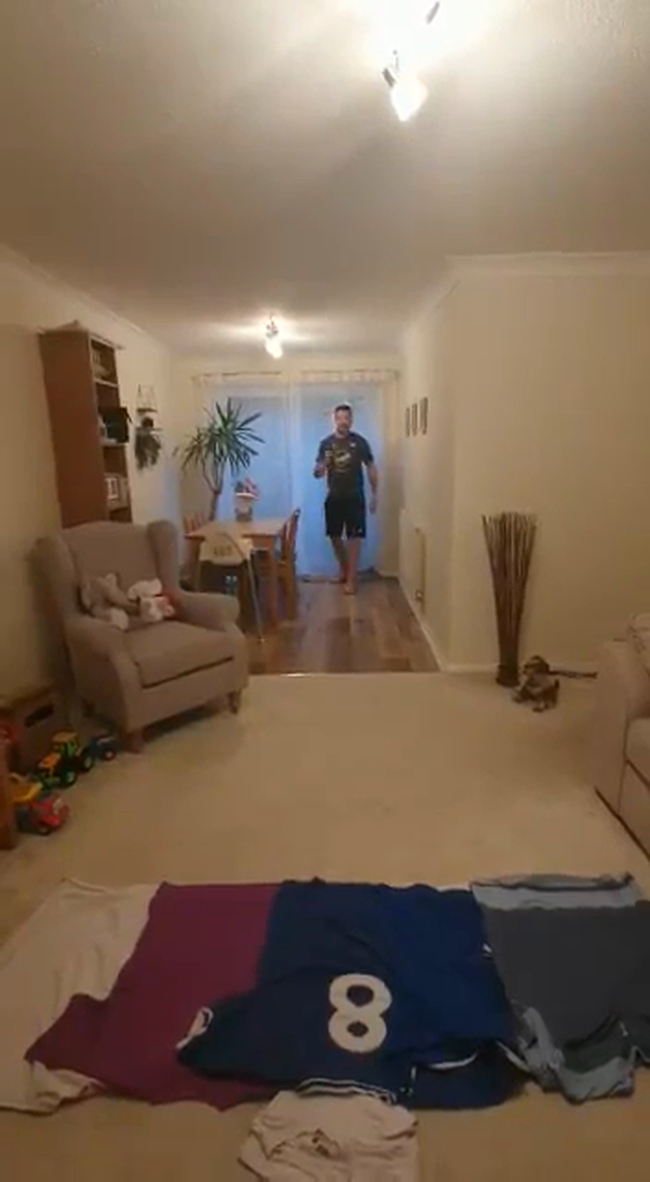 One thing I need to do to improve my score is practise putting my t-shirts on! This one is addictive though and I will get that 5th t-shirt on! 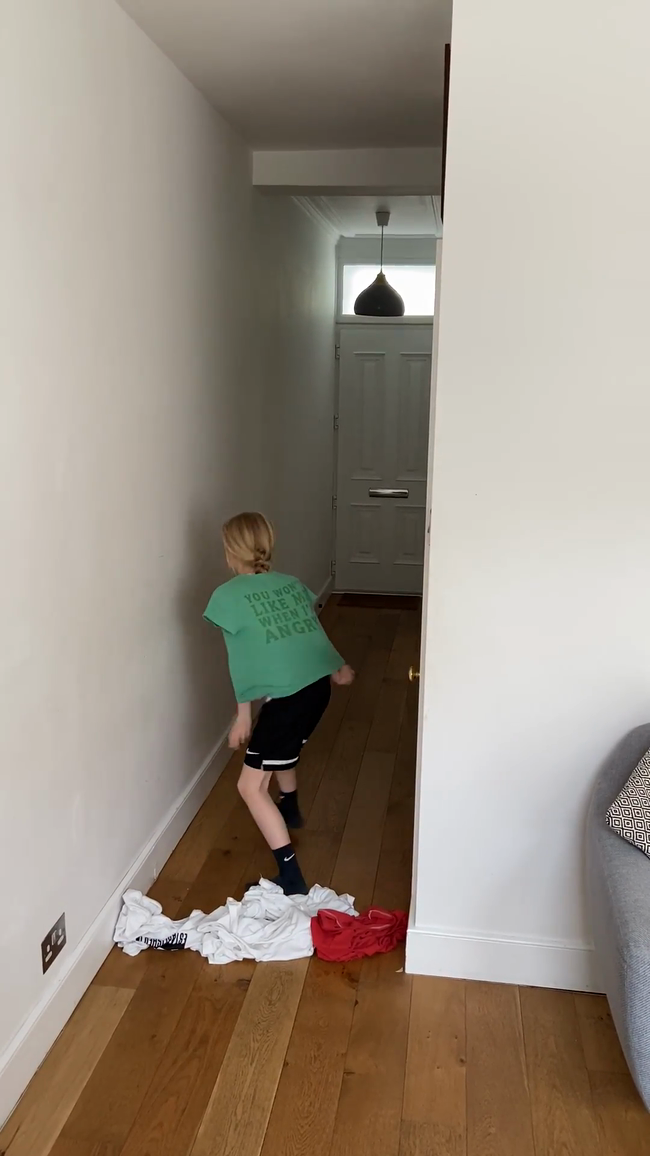 Well done Bay for scoring 5 t-shirts in 30 seconds! Loving that cheer at the end, looks like you have been working hard to get that 5th t-shirt for a little while. I wonder if 6 t-shirts is possible? 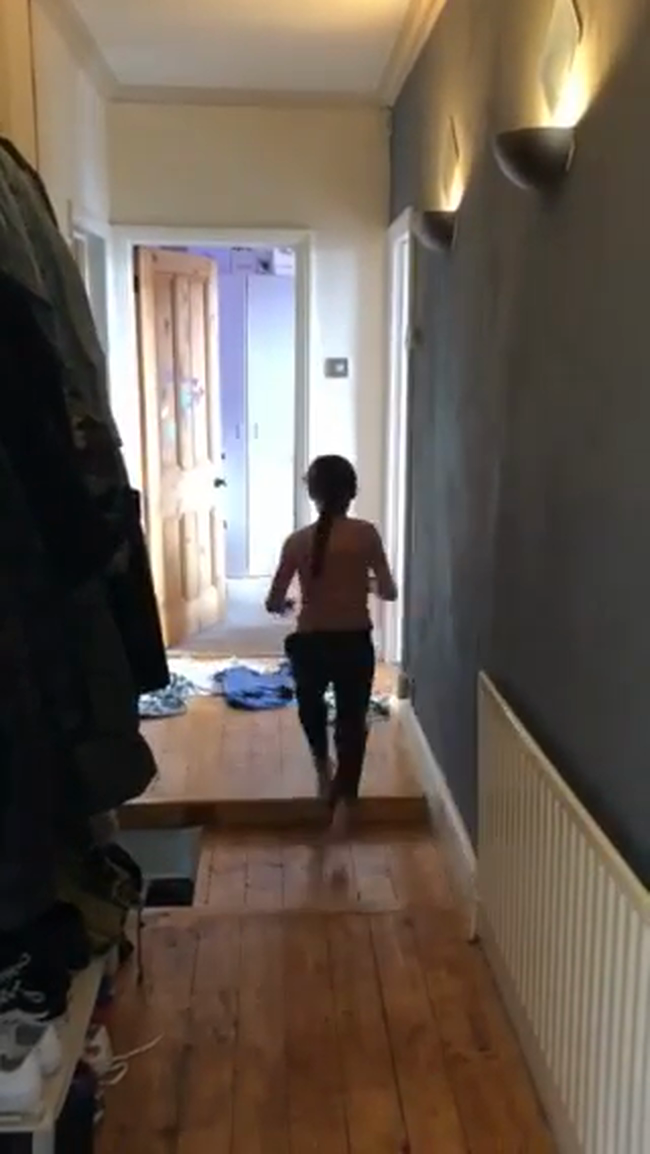 Fantastic effort to get 5 t-shirts in 30 seconds there Sav. I know from your blooper reel that a lot of work went in to getting that 5th t-shirt - well done! 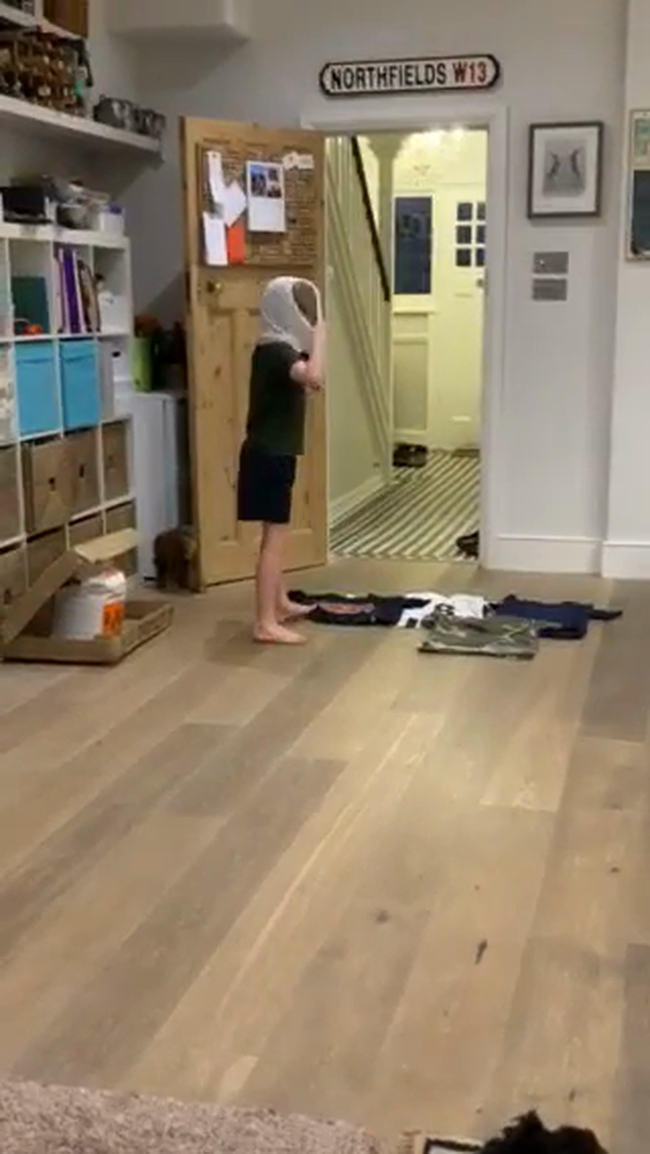 So close to that 4th T-shirt there Henry - I think with a couple more goes you can get that on! Well done. 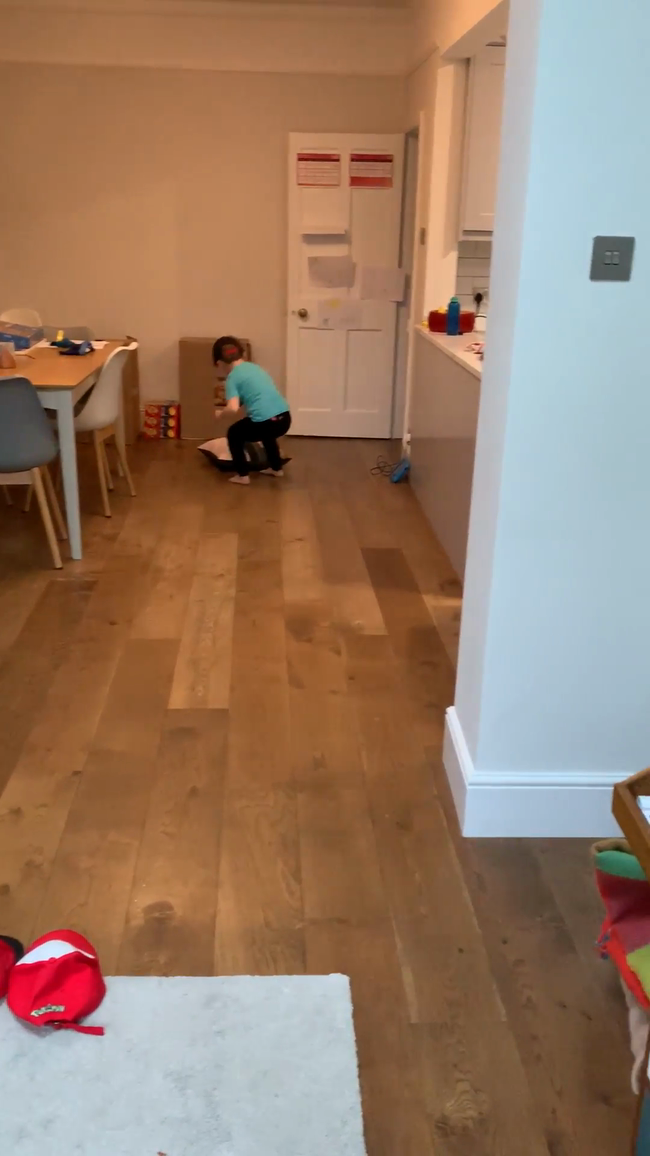 Well done James for sharing the first 'Hat Shuttle' and then completing 5 hats in less than 30 seconds! Great effort. I wonder if you would be able to put on a 6th hat in the time if you have an extra somewhere? 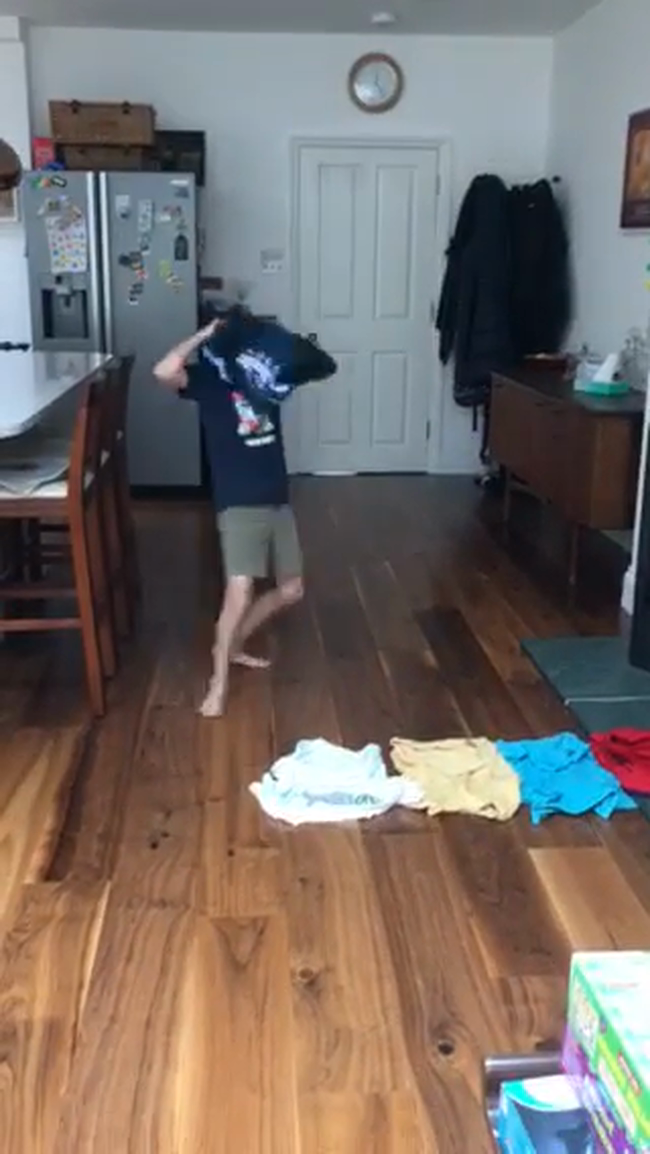 Great effort with the T-shirt shuttle James. It looks like you had as much trouble putting t-shirts on as I did! Great job still managing 5 t-shirts though - just think what you could score if those t-shirts went on easier!